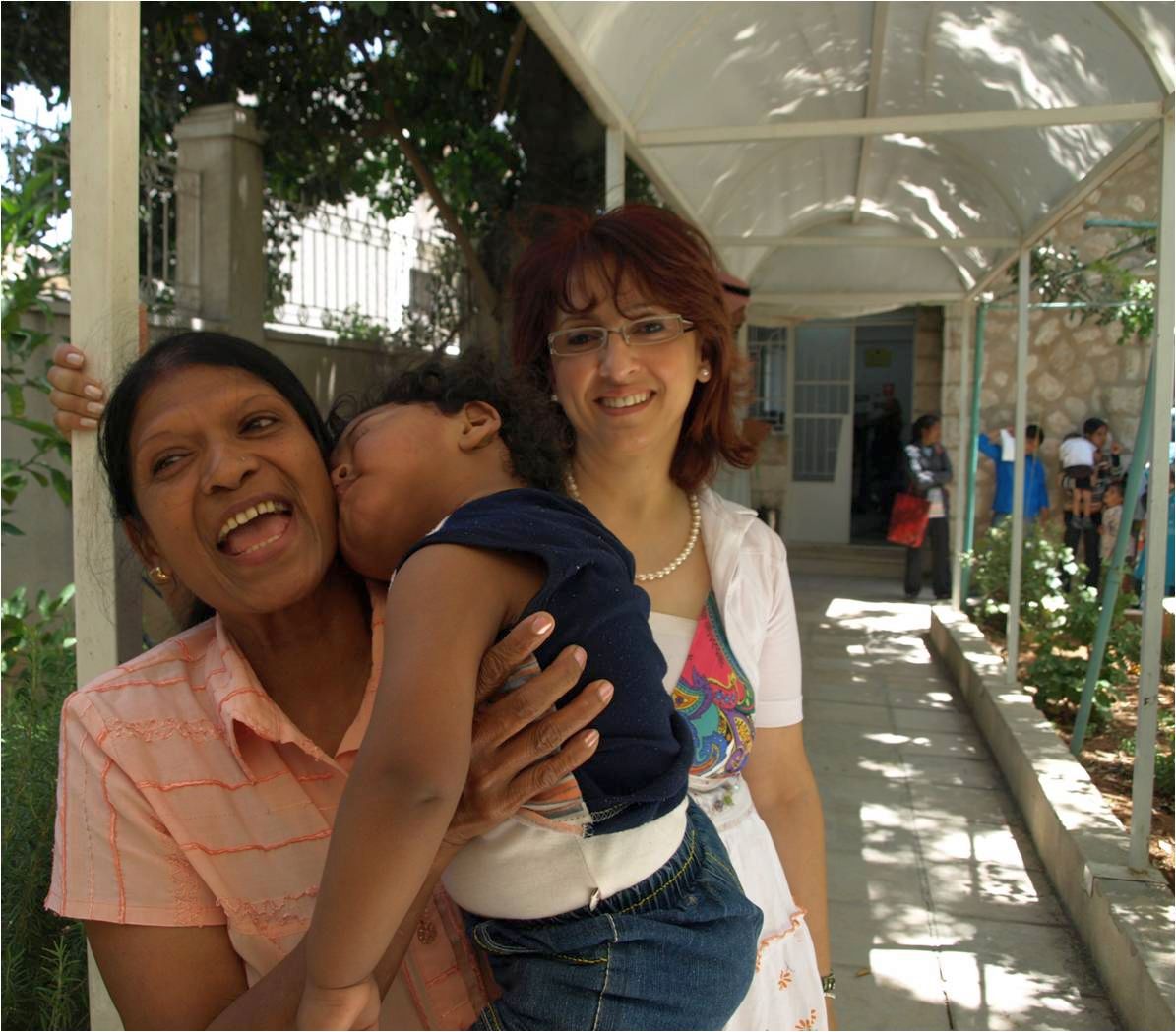 By Msgr. Robert Vitillo, Caritas Internationalis Head of Delegation to the UN in Geneva

In many countries of the world, in both global North and global South, much attention is given to the legal status of migrants. As we observe World Migration Day 2012, Caritas Internationalis wishes to call attention to the full range of needs of migrants, including their right to enjoy good health as well as access to health care.

Much discrimination is experienced by migrants as a result of national and local health policies that are founded on such factors as racial, ethnic, cultural and religious prejudice; xenophobia; fear that migrants drain financial resources from a host population; and misunderstanding or misperception of the contributions made by migrants to host populations. Faith-inspired organisations, such as Caritas, engage in health-related advocacy with migrants in order to assure equitable access to health care, in accord with the vision developed by the Member States of the World Health Organization to assure “Health for All”.

Perhaps such advocacy is more necessary at the present time, than ever before, to strongly encourage national governments to include migrants, especially to include the more vulnerable groups of undocumented migrant women and children, refugees, survivors of human trafficking, in their health care programmes.

In particular, irregular migrants face the worst possible conditions and increasingly are being excluded from services (for example, recent legislation passed in Spain). Such migrants include those who arrived without visas or permits to stay, as well as those who needed to leave the host country in order to attend to family needs in their home countries and then returned to find that their permits had expired and that they were excluded from renewal of permits, or who had to escape from an abusive employer.

In Italy, Catholic Church-related organisations have worked closely in collaboration with the International Organisation for Migration in raising awareness about the phenomenon of trafficking of human persons in the country, in providing protection and health care for the survivors of human trafficking, and in assisting in the re-insertion of trafficking victims who return to their home countries.

Caritas Sri Lanka provides training sessions to Sri Lankan women who want to migrate to the Middle East as domestic workers to prevent some of the worst abuses perpetrated by some international employment agencies and some employers. It also provides medical and psychological assistance to women returnees, who have become disabled because of the physical abuse and even torture they suffered from their employers.

Caritas Austria cooperates within the European Support Reintegration Organizations (ERSO) project to provide migrants who decide to return to their home countries with necessary assistance, including health care, and reintegration support.

Caritas also provides physical and mental health care, as well as social services, to forced migrants who are temporarily given protective structures in camps. In recent months, Caritas Jordan and Lebanon have dedicated themselves to such engagement with refugees from Syria.

Both in South Africa and in Botswana, migrants living with HIV and who did not possess proper immigration documentation have been systematically excluded from government-sponsored antiretroviral treatment programmes. Such care often is accompanied by a wide range of social services, income-generating activities, and mutual support initiatives for and with such persons.

In this regard, Caritas takes an all encompassing approach to the situation of migrants; its member organisations address physical, emotional, economic, social, and, in many cases, spiritual needs of migrants; they do this with respect and sensitivity to the culture of both migrant and host communities; they try to avoid silo approaches that address human needs in a vertical and often conflicting manner.

Special attention should be paid to the health care needs of unaccompanied minors, migrant women, irregular migrants, and migrant domestic workers. We should not ignore the vulnerability of migrant populations to the global pandemics of HIV, TB and malaria, as well as to other neglected diseases and to the ongoing exclusion of such populations from national health plans to address these and other diseases.

In addition, more focused attention needs to be given to the increasing impact of non-communicable, chronic diseases (NCDs) on migrant populations and should include both prevention and care strategies.

Finally, more research is needed on the impact of obstacles to health care access on the lives of migrants, especially on women and children, and on the secondary and long-term costs resulting from the lack of such access.

Caritas bases its concern for migrants on its roots in Catholic Church teaching that promotes respect for the equal dignity of all persons and recalls on this World Migrants Day 2012 the call of Blessed Pope John Paul II “to reaffirm and highlight universally recognized human rights,” including “the right to establish a family and or to be reunited with their families; to have a stable dignified occupation and a just wage; to live in dwellings fir for human beings; to receive adequate health care…”