In the mid-1980s we didn’t know if we were going to be obliterated from one moment to the next. I remember watching a film on nuclear war around that time. The bomb dropped, the buildings collapsed like dominoes and the people who survived the initial impact eventually died from radiation sickness. I was terrified. 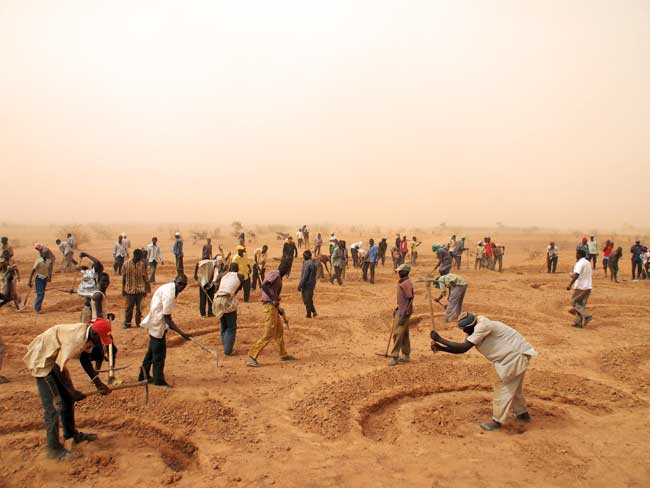 On 18th June, Pope Francis is going to release a much-anticipated encyclical letter on ecology Laudato si’ (Praised be), on the care of our common home. Very few people beyond the Pope know the content, but reports say it will encourage us to look at our relationship with the environment and will call for us to live more simply and with attention to the impact of our choices on others.

Caritas is excited about the arrival of the encyclical. The theme chosen by our confederation to guide our work for the next four years is One Human Family, Caring for Creation. It lays the path for defending human dignity, building a peaceful coexistence between peoples and for safeguarding and caring for creation.

A number of Caritas organisations around the world work on climate and the environment. They work in communities distributing aid during droughts and after typhoons, they help people rebuild their homes and have a livelihood, they reduce the impacts of disasters, they work with communities devastated by extractive industries and they push for change on key environmental issues on a personal and political level.

Meanwhile, in Latin America, nine Caritas organisations are part of the newly-launched REPAM (the Pan-Amazonian Ecclesial Network – Red Eclesial Panamazónica)  which will help protect the area from human-made and climatic damage.

Pope Francis’ encyclical is coming at a key time for development. In September, the United Nations will launch the Sustainable Development Goals. In December, there will be the UN climate meeting in Paris, during which, hopefully, a binding global climate agreement will be reached.

The encyclical follows an urgent call by Catholic bishops at the UN climate meeting in Peru last year to take action on climate change and to keep in mind the ethical and moral dimensions. 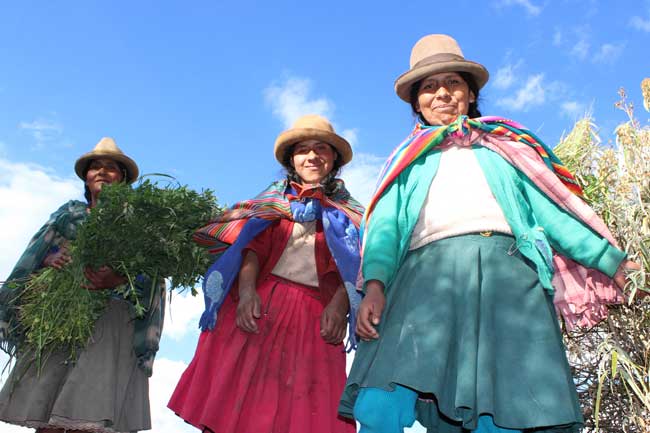 Pope Francis is the first pontiff to take the name St Francis. For many of us, St Francis is associated with his love of nature and of animals and birds.

On his trip to the saint’s hometown in 2013, Pope Francis said, “Saint Francis of Assisi bears witness to the need to respect all that God has created and as he created it, without manipulating and destroying creation; rather to help it grow, to become more beautiful and more like what God created it to be.”

To not leave us in any doubt of the inspiration he draws from St Francis, the Holy Father’s encyclical is reported to be titled ‘Praise be’ (Laudato Sii), taken from the saint’s Canticle of the Sun.

While the Pope’s encyclical is creating much excitement in Rome and among faith-based and environmental organisations, others, such as some politicians and climate deniers say the Holy Father should keep his nose out of science and things he doesn’t understand.

As a trained chemist, the Pope undoubtedly knows his CO2 from his C-3P0. But most of all, the Pope has an ethical and moral compass that is a guide for over 1 billion Catholics and numerous interested on-lookers.

In his 2009 encyclical Caritas in Veritate, Pope Benedict said that the Church has a responsibility towards creation and must assert this in the public sphere. “She must above all protect mankind from self-destruction,” said the Pope Emeritus.

The massive injustice regarding climate change is that it hits the poorest hardest, destroying their lives and all they’ve built. Caritas is hoping that the Pope’s encyclical will give us all the necessary push and inspiration to make the transformation from climate change to personal and political change.

Many people say Pope Saint John Paul II had a hand in bringing an end to the Cold War. In just two years, Pope Francis has conquered the hearts and minds of many on a global scale and has brought the human family closer together.

In 1984, when I was worried the world was going to end, just two men, US President Ronald Reagan and Russian president, Yuri Andropov, seemed to hold the future of humanity in their hands. Now its future is in the hands of billions of people.