Photos from Iraq one year after fall of Mosul

One year ago the plains of Nineveh and the city of Mosul in Iraqi fell under the control of Daesh, the so-called islamic State. A million people fled their homes to the unknown with nothing. They thought that they would be back in days. They never expected that one year later, the crisis is as if it has just started. 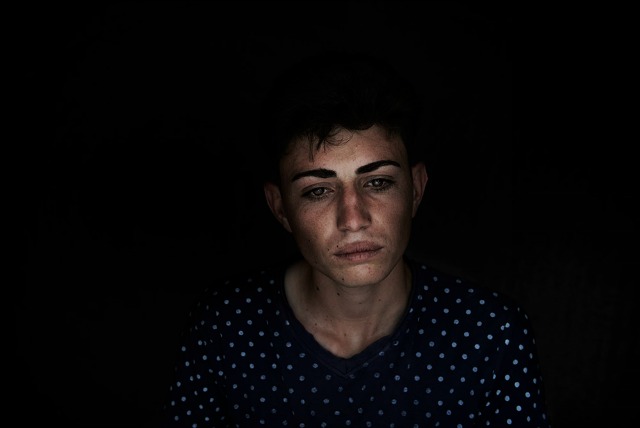 Bassam is 18 years old from Mosul. A Yazidi by faith, he and 17 other members of his family fled Mosul in June 2014 across the Sinjar mountains to Kurdistan.

Currently the displaced population is settled with host communities in Kurdistan. They have no idea what the future holds for them. There are no signs that this painful crisis will end soon or if their homes will be liberated. This is the biggest challenge for them, the unknown destiny of being blind to their own future, being paralyzed and not be able to live. This makes most of them feel helpless but what the worst is they feel hopeless. 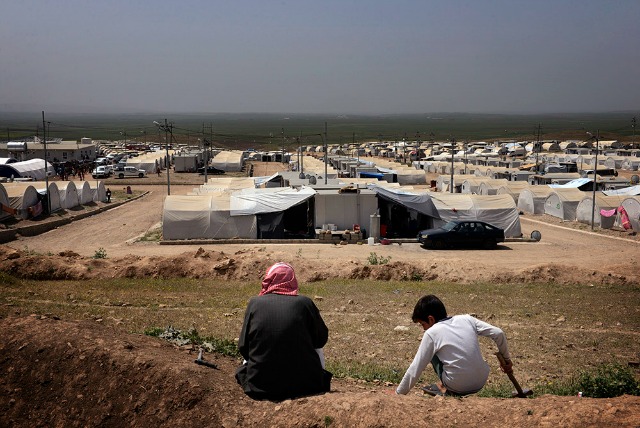 A camp in Iraqi Kurdistan for people forced from their homes by religious persecution.

The majority live now solely on the humanitarian assistance they receive. They lack job opportunities. Prices are high and aid is drying up. Some barely survive. While some families are waiting for a chance to seek asylum in other countries, others are surviving on the hope that the crisis ends and they can return to their homes. 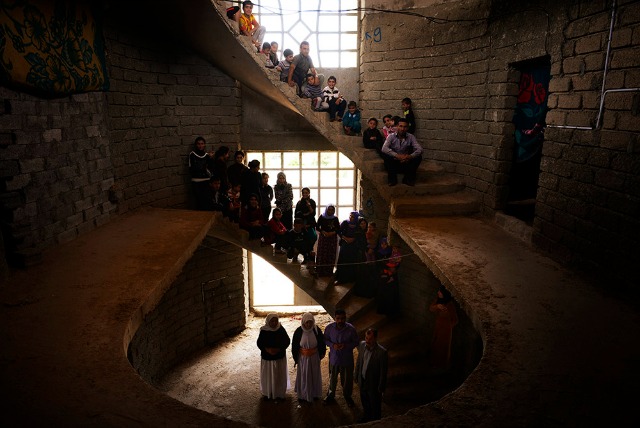 Many live in half-built or abandoned building, where conditions are unsafe. Photo by Chris de Bode/Cordaid

Caritas Iraq was one of the first to respond. Caritas Iraq helped tens of thousands of people and served their needs in different locations in the country. Its main focus was on shelter, immediate aid like food and clean water, counselling and mobilising the host community to help. 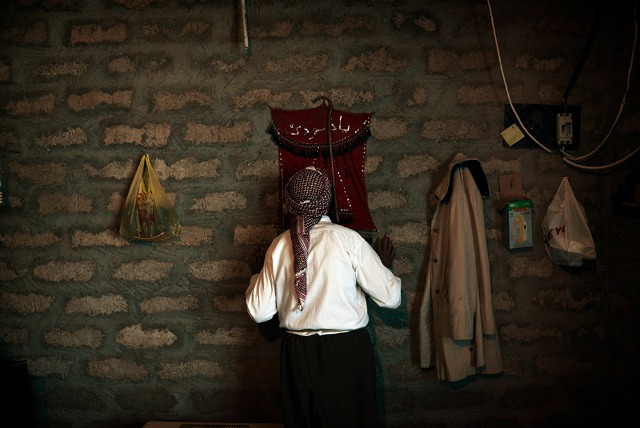 Iraqis fled their homes with all they could carry. Many were then robbed by militatnts on the road to Kurdistan.

Caritas member organisations around the world will continue to support those in need. Cordaid/Caritas Netherlands is part of a Dutch alliance, for example, has run fundraising campaigns to support Caritas Iraq and other local partners. 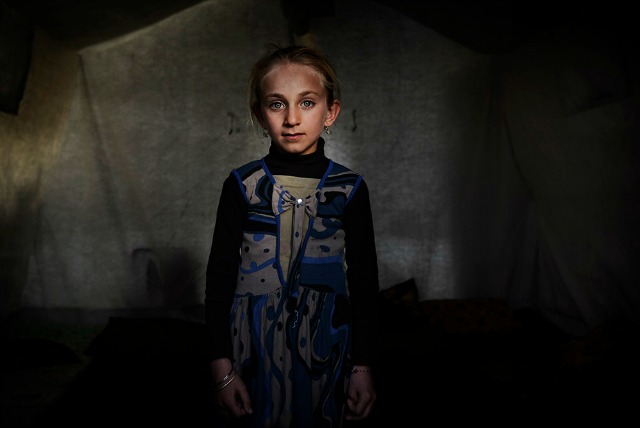 Hayda, aged 8, is one of the one million Iraqis forced from their homes who is seeking refuge in safer parts of the country.

Caritas Iraq is urging other countries and aid organisations to maintain their support as the needs are great. And for the major powers to help to put an end to the struggle and the conflict with the armed opposition forces and restore the stability to the country. 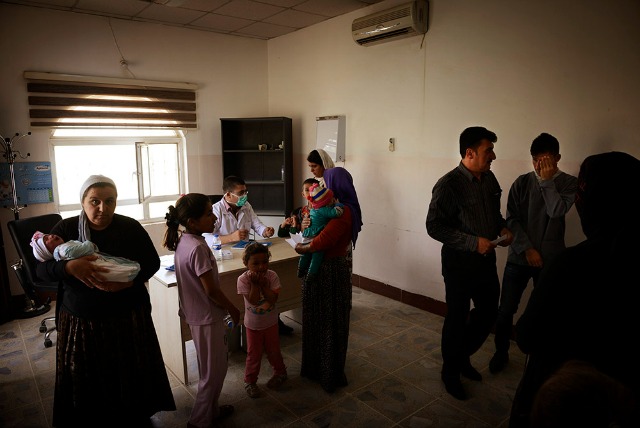 “We ask for peace, above all, for Syria and Iraq, that the roar of arms may cease and that peaceful relations be restored among the various groups which make up those beloved countries,” said Pope Francis during his Easter Message. 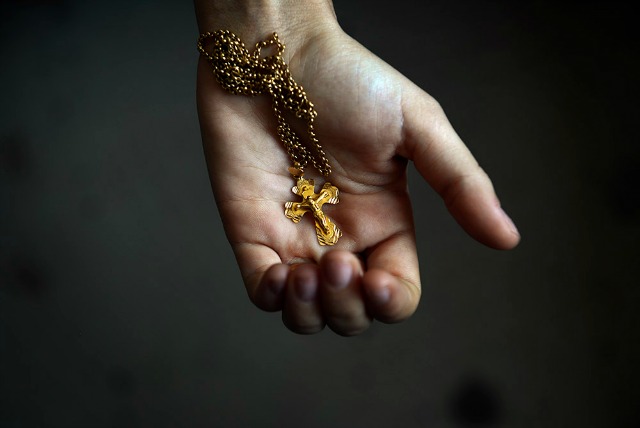 Iraqi Christians were among the religious minorities to face persecution. Church buildings have opened their doors to provide shelter.