Growing crisis in Burundi and region

The president and secretary general of Caritas Burundi are travelling to Tanzania to show solidarity with Burundian refugees who have fled there.

Concern is growing as refugees continue to arrive in Tanzania, Rwanda and the Democratic Republic of Congo, and the violence in Burundi itself, provoked by a political crisis, is not abating. 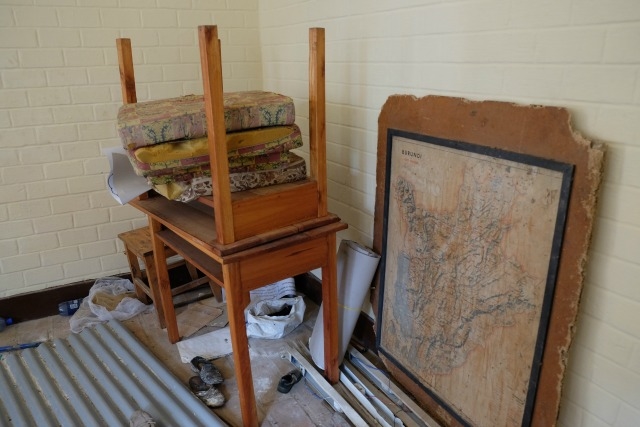 Abbé Jean Bosco Nintunze, the secretary general of Caritas Burundi, says a delegation will visit the refugee camps of Nyarugusu and Nduta as guests of Caritas Kigoma.

“We will deliver money for medical and food assistance and the good wishes of the Church and Caritas in Burundi,” he said.

In the delegation will also be 4 bishops and 4 directors of Burundian Diocesan Caritas organisations from areas close to the border, as well as the secretary general of Justice and Peace. Tanzania is currently hosting over 135,000 Burundian refugees.

Caritas Burundi is working to deliver humanitarian assistance to vulnerable people affected by the political crisis, with the support of CRS (a Caritas organisation from the USA), Caritas Belgium and Cordaid – Caritas in the Netherlands.

The crisis began in April 2015 when President Pierre Nkurunziza announced he would run for a controversial third term in office. Bloody street protests, a coup attempt and targeted killings followed and Burundi is now in its worst crisis since the end of its civil war in 2003.

Nearly 500 people were killed and nearly 800 injured from April 2015 to April 2016, according to the Burundian police. Human rights groups say they have evidence of mass graves and the United Nations is studying satellite images.

Caritas Tanzania and Caritas Democratic Republic of Congo are helping some of the more than 300,000 Burundians who have fled the country. Tens of thousands more are displaced within it and there have been fatal attacks on some of their temporary settlements.

Nearly 80,000 refugees are in Rwanda, with nearly 50 000 of them in the sprawling Mahama refugee camp, where Caritas Rwanda is delivering humanitarian assistance. The Rwandan government has said however, that it will relocate the refugees to other countries due to tension between itself and the government in Bujumbura.

It recently expelled 1,300 refugees because they refused to move into registered refugee camps. Burundi has accused Rwanda of arming and training opponents of President Nkurunziza. Rwanda denies this. 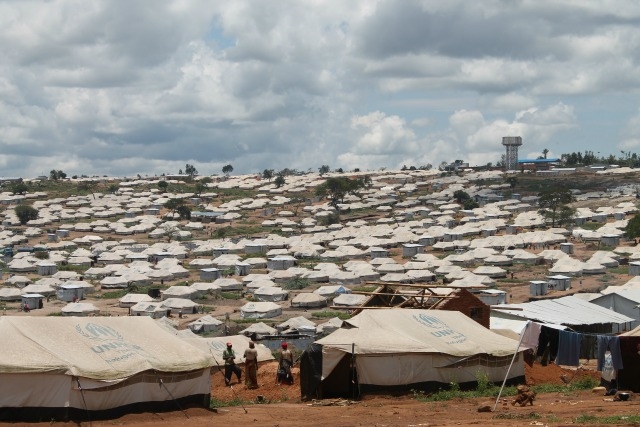 One of the refugee camps in Rwanda where Caritas is supporting refugees from Burundi. Credit. Rachel Felgines/ Caritas

Caritas Rwanda has launched an Emergency Appeal for 750,000 Euro so that it can offer more assistance to Burundian refugees with nutritional, economic and psychological support.

Caritas Rwanda is working in areas where no other non-governmental are present and is focusing on caring for the elderly, disabled, sick and breast-feeding mothers. Caritas Rwanda is also responding with income generating projects and the protection of women and young girls from gender-based threats.

Peace building and peaceful coexistence are also focuses under the Emergency Appeal programmes.

Caritas Rwanda hopes the situation will improve in Burundi so that the refugees can return home. But for the moment, there is little sign of this, with peace negotiations – which had due to start in May 2016 – being postponed.

Burundi is the second poorest country in the world and relies on international aid for a fifth of its national income. Development aid has been suspended by donors due to the political crisis.

In January, international Caritas organisations met in Bujumbura to plan the scaling up of the emergency response including supporting young men through farming and helping the Church’s network of medical centers, which have treated victims of the violence for free.

Caritas Burundi President Bishop Bonaventure Nahimana called for extra vigilance given the history of a country which has suffered two genocides and a 13-year civil war in the past half a century.

“The crisis in Burundi is one of the most acute crises in the world. Unless we act there is a heightened risk of genocide and of fighting spreading to other countries and an apocalyptic displacement of people,” he said.