Caritas and Pope Francis promote encounter with migrants and refugees

Caritas has launched a Global Week of Action for migrants and refugees as Pope Francis appeals for those forced from their homes. 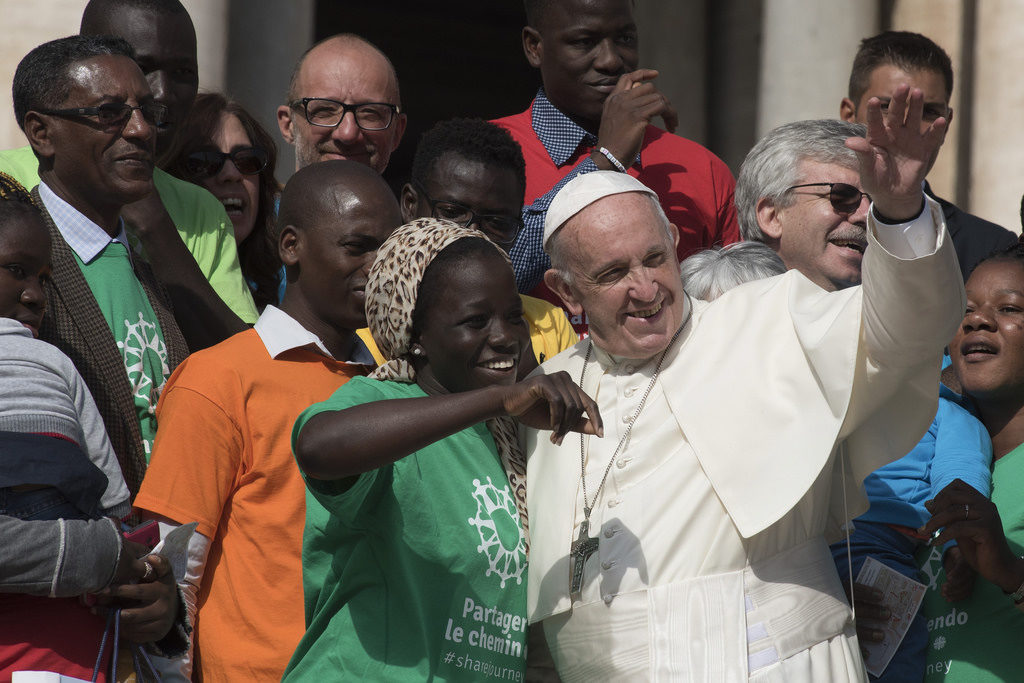 Caritas organisations around the world have kicked off a week of special events and shared meals to promote the strengthening of relationships between migrants & refugees and communities as part of the two-year Share the Journey campaign. (See map for some of the places organising meals and activities).

Pope Francis began Refugee Week during his Sunday Angelus, saying that each of us is called to meet people forced from their homes and to ‘value their contribution’.

Let us share the journey of refugees and migrants with concrete gestures of solidarity. #sharejourney https://t.co/JzbCKhVP1O

Pope Francis also urged States to reach an agreement on the UN Global Compacts which focuses on humanity and responsibility.

The Global Compacts for Migrants and Refugees, which will be signed by States in September 2018, are a global agreement to promote safe, orderly and regular migration.

Citing World Refugee Day, which falls on 20th June, the Holy Father said we need to be close to refugees “so they can better integrate into the communities which receive them. In this encounter and in this reciprocal respect and support, there’s the solution to many problems.” 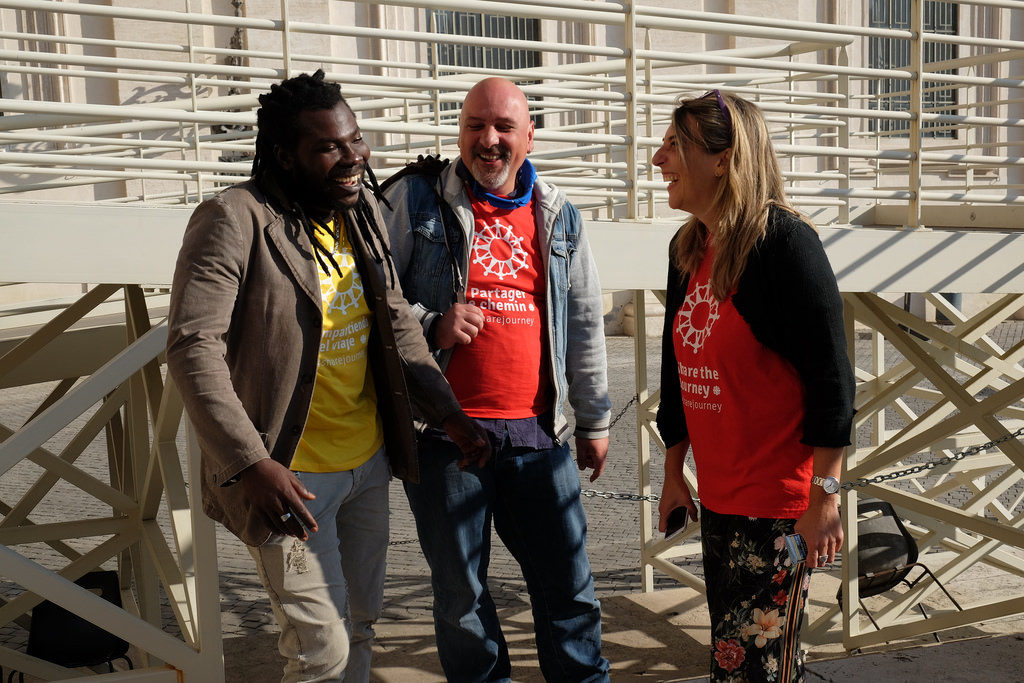 The aim of the Share the Journey campaign is to promote the “culture of encounter” in communities around the world. Meals and events are taking place in dozens of countries across the world.

In Rome, Caritas will host a meal with migrants and refugees and institutional and Church figures at the Caritas soup kitchen at Termini Station. Among the other shared meals arranged are: Cox’s Bazaar refugee camp in Bangladesh with Rohingya refugees, Bidi Bidi refugee camp in Uganda, a picnic with refugees in Athens and also in New Zealand.

Pope Francis launched the Share the Journey campaign in September 2017.