The Catholic Church in the Central African Republic is in mourning after the murder of priest, Firmin Gbagoua, in Bambari on Friday.

Gbagoua, the vicar-general of the Bambari diocese, was shot in the abdomen by unidentified armed men on Friday evening while he was dining with his colleagues at the archdiocese. He later died from his wounds. Fr. Firmin was the local diocesan Caritas director in Bambari.

Caritas Internationalis Secretary General Michel Roy said, “The murder of Fr. Firmin reflects the tragedy of the Central African Republic. The country has suffered too much. The establishment of peace and secuirity is essential.” 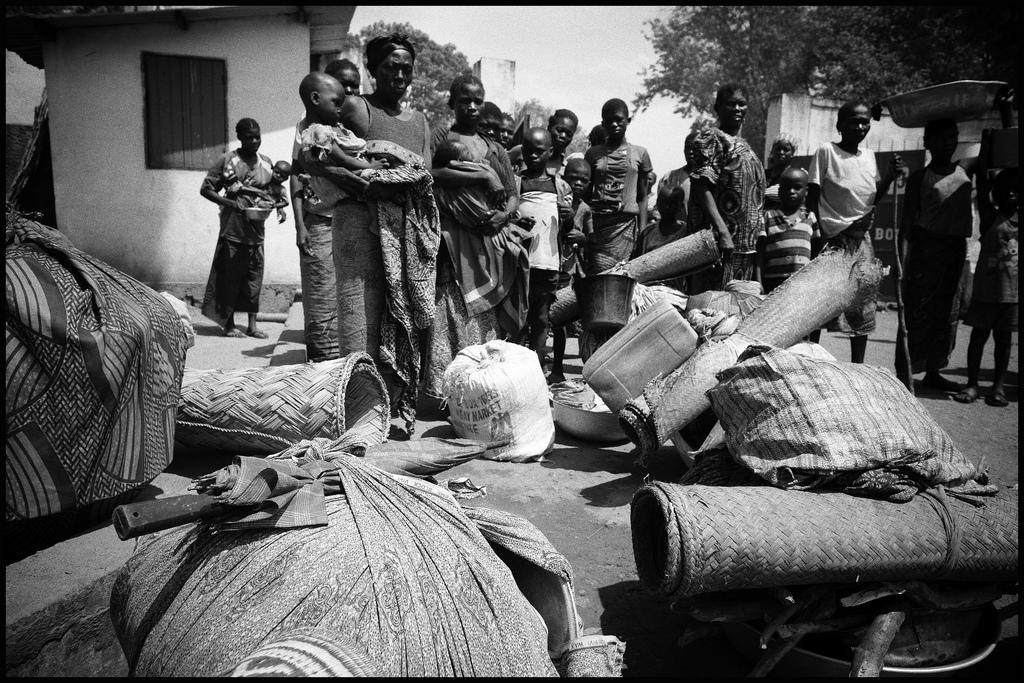 Father Mathieu Bondobo, rector and pastor of Our Lady of the Immaculate Conception Cathedral in Bangui, confirmed news of Gbagoua’s death to Vatican News.

Gbagoua’s killing was the latest episode in a country wracked by extreme violence.

The church will not be silent

“Nobody is protected in this country, but the church will not be silent,” Father Bondobo told Vatican News.

Fighting between armed groups and militias has been increasing in the north of the country. UN peacekeepers and the church are being targeted and houses are being burnt.

“These criminals who continue to kill, we know where they are,” said the rector of the Bangui Cathedral. He called on the authorities “to do their job”.

The Central African bishops are very concerned about the latest upsurge in violence. In a letter published at the end of their extraordinary assembly on June 24, the episcopate had noted “with surprise and bitterness, the arrival of new mercenaries who make it difficult to resolve the crisis “. ”

“The impunity and amnesty that some are trying to impose on us will not bring us peace,” they wrote, referring to the many peace agreements that would only “save time for some armed groups” .

“We remind the government, the international community and armed groups that the authority of the state is non-negotiable, and that it cannot be subjected to any kind of bargaining,” said the bishops.

CAR is considered one of the most dangerous countries in the world. 2.5 million people need food and other aid to survive.