More than 400 people from 146 Caritas organisations gathered in Rome for the 21st Caritas General Assembly, an event designed for delegates to come together in solidarity and decide new ways to serve the most vulnerable around the world. The theme of the assembly is “One Human Family, One Common Home,” inspired by Pope Francis’ call in Laudato Si to hear the “cry of the earth and the cry of the poor.” 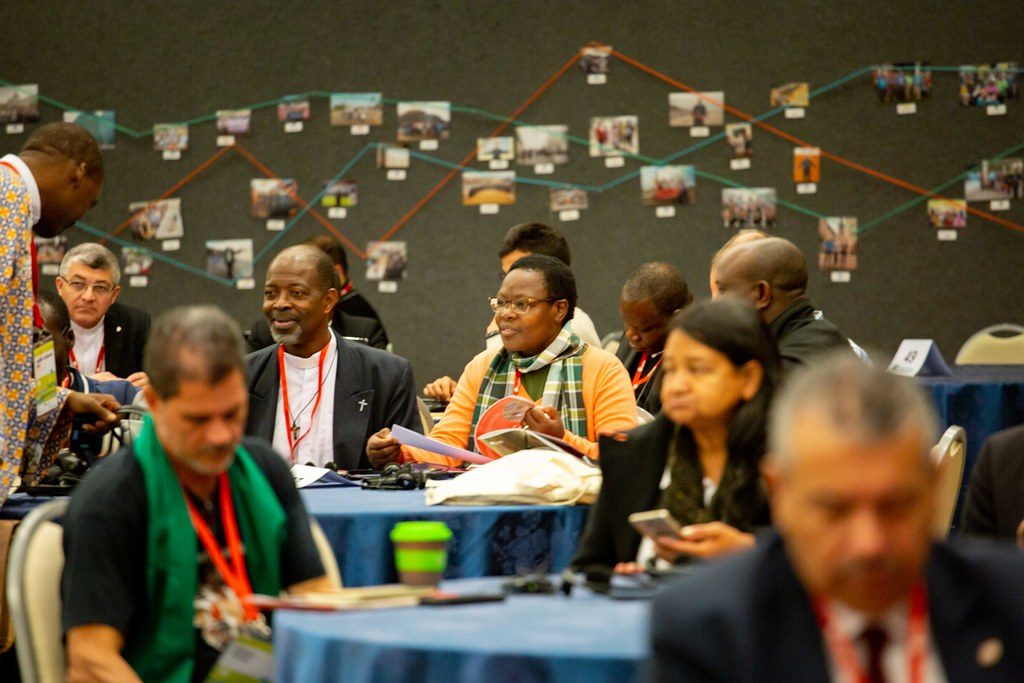 At the opening ceremony, Cardinal Luis Antonio Tagle, president of Caritas Internationalis, began with a prayer.

“Loving God, God of love, you have gathered us as one family, one community today,” Cardinal Tagle said. “We are a community that bears your name. You are love. We are Caritas.”

Over the course of the four-day assembly, delegates will consider new strategies to deliver life-saving care around the world while also taking care of the environment. Those strategies include lifting up the voices of the poor, promoting integral human development, and building a stronger Caritas federation.

One way to make Caritas stronger is to include more women and youth in the decision-making processes within Caritas. Rebecca Rathbone, the Youth Programs Coordinator, encouraged the delegates to not just think of the youth as the future.

The General Assembly takes place during Pope Francis’ Share the Journey campaign, which encourages Catholics around the world to encounter refugees and migrants and to advocate for them. Before the official start of the Assembly, members came together in St. Peter’s Square to complete a collage containing the faces of migrants and refugees of the past and present, leaders, CEOs of the biggest companies, Caritas staff from different parts of the world and others who are part of the migrant journey. 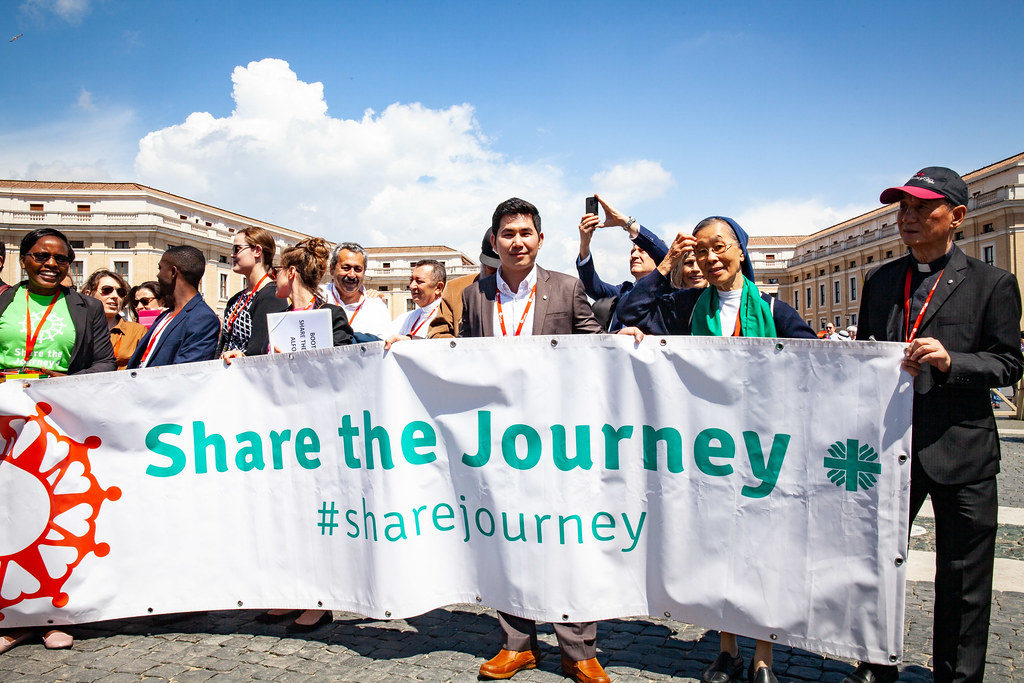 Two people from each region in Caritas spoke about a migrant as they placed the picture on to the collage. One of those pictures was of Behrouz Boochani, an Iranian-Kurdish writer and journalist who has been detained on the island of Manus in Papua New Guinea for six years. Earlier this year he won one of Australia’s top literary prizes for a memoir that he wrote on his mobile phone while in detention.

“Literature has the power to give us freedom,” Behrouz wrote from the detention center. “I truly believe words are more powerful than the fences of this place, this prison.”

Pope Francis offered powerful words in his homily at a Mass at St. Peter’s Basilica, following the Share the Journey ceremony. He cautioned against the “temptation of hyper efficiency, of thinking that the Church is okay if she has everything under control.” Instead, Pope Francis says to use the Gospel as the “programme of life.” 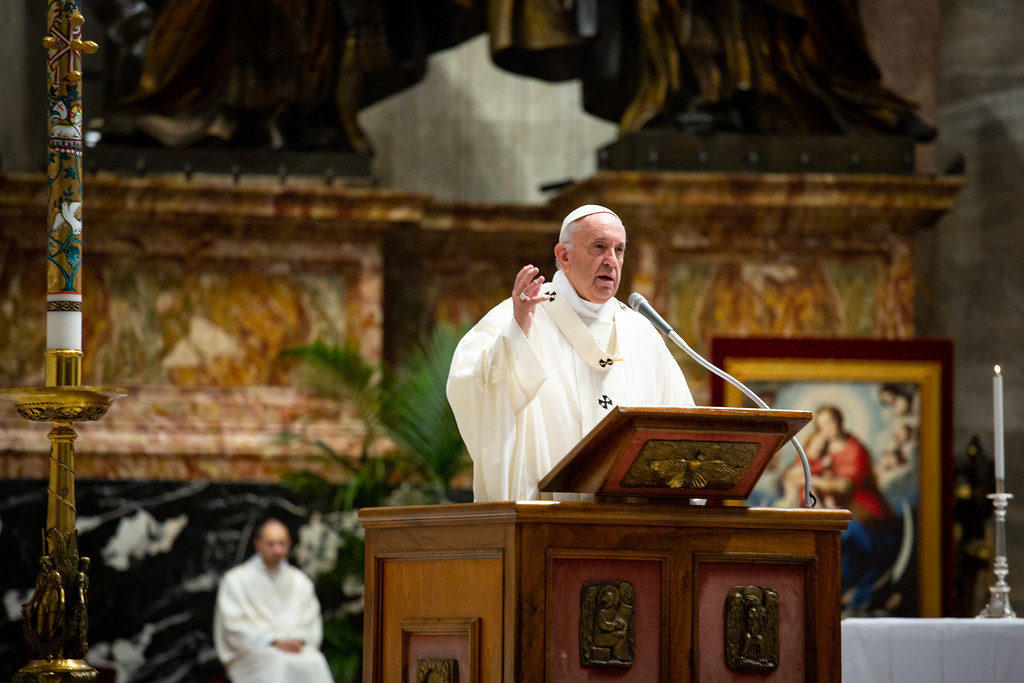 “It teaches us that questions aren’t addressed with a ready recipe and that the faith isn’t a schedule, but a ‘way,’ without fearing life’s jolts,” Pope Francis said.

The Holy Father ended by urging the congregants to be close to the Eucharist and the poor.

“Jesus asks that we abide in him, not in our ideas, to come out of the pretense of controlling and managing. He asks to trust the other and to give ourselves to the other.”