Global voices on the Synod: Peru and Canada

“You couldn’t have an Amazon Synod without listening to the voice of indigenous people,” says Yesica of the Harakbut people in Peru. We talk to her as she attends the historic meeting in Rome.

The sight of a beaming Pope Francis flanked by indigenous people in head-dresses processing into St Peter’s basilica has shown the world that the Amazon Synod is something very special.

“The presence of the peoples of the Amazon is very meaningful,” says Yesica Patiachi Tayori, who was in the procession. “I think that indigenous communities are the most invisible people on the planet. But our cry has been heard by Pope Francis – the cry of indigenous communities who are suffering and have suffered.”

Nothing quite like it has ever been seen in the Synod Hall, as indigenous leaders debate daily with bishops and cardinals over the future of the Catholic Church in the Amazon, the plight of the region’s traditional peoples and the ecosystem.

“We bear the true witness…because we, the indigenous peoples, are the ones who suffer directly from the environmental crimes that are damaging our common home.” – Yesica

An invitation from Pope Francis

Yesica, a bilingual teacher, met Pope Francis in January 2018 when he visited the Peruvian Amazon. Please defend us, she entreated him. Now she finds herself at the Synod as one of two indigenous advisors from Peru.

“Pope Francis came to our home, and now he has invited us to his home here in the Vatican,” as she says.

“He wants to listen to us. No other leader has been able to see us this way, or sympathise with us.”

A new model of development

Yesica prepared for the Synod with CAAAP, the Amazon Centre of Anthropology and Practical Application, an organisation that trains indigenous people in community organisation and land rights.

CAAAP is supported by Caritas members including Development and Peace in Canada. Kelly Di Domenico from Canada met Yesica in St Peter’s Square to discuss how the Synod is going.

“The Synod is an inspiring moment that is putting Laudato Si’ into action,” says Kelly. “It is asking that we listen to those experiencing the worst impacts of climate change and our profit-driven culture.”

Yesica agrees. She translated Pope Francis’s environmental encyclical into her language with a fellow Harakbut and is passionate about its invitation to find a new integral form of human development.

“The Synod is very positive for us. We know that the current model of development that destroys the lives of indigenous peoples and the environment has to change. In all of Pan-Amazonia, we are raising our voices. Why? Because the Amazon is in danger.” 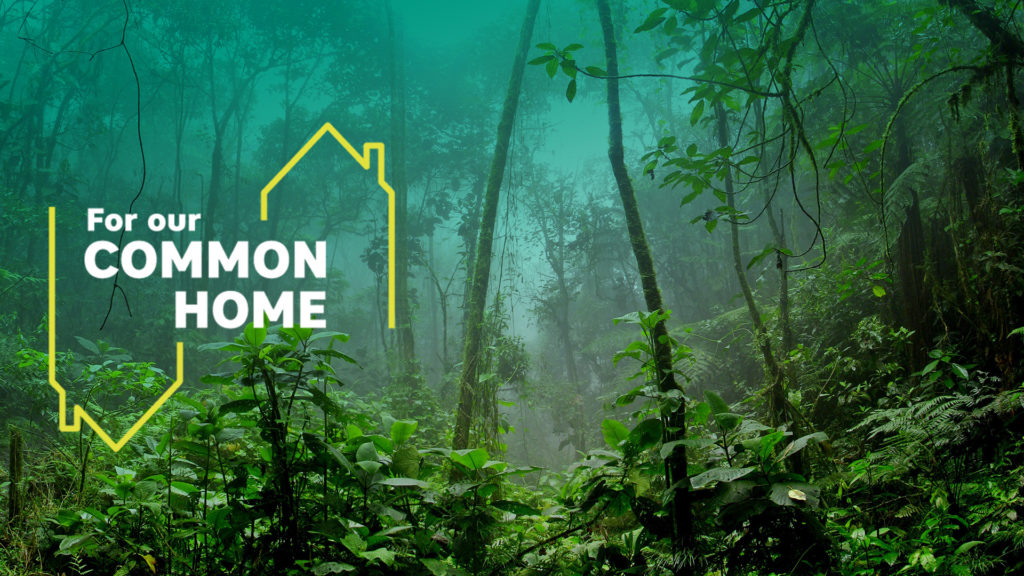 Development and Peace campaign ‘For our Common Home: A future for the Amazon, a future for all’

Development and Peace have launched a major campaign ‘For our Common Home: A future for the Amazon, a future for all’, inviting solidarity with local communities threatened by deforestation and mining.

“We must stand up for these defenders if we are going to halt the destruction of the Amazon, which is a life source for all of humanity,” states Kelly. “We want people to understand how our actions have global consequences.”

Yesica wants the outside world to get better informed. “Go, watch Youtube, discover why it is important to protect the Amazon,” she urges.

“We the indigenous peoples have lived for thousands and thousands of years in balance with the forest, we have not changed it. We know that without the forest, there is no life.”

Wolves in the forest

Yesica has spoken out powerfully against the actions of multinational corporations that strip the Amazon biome of its assets. 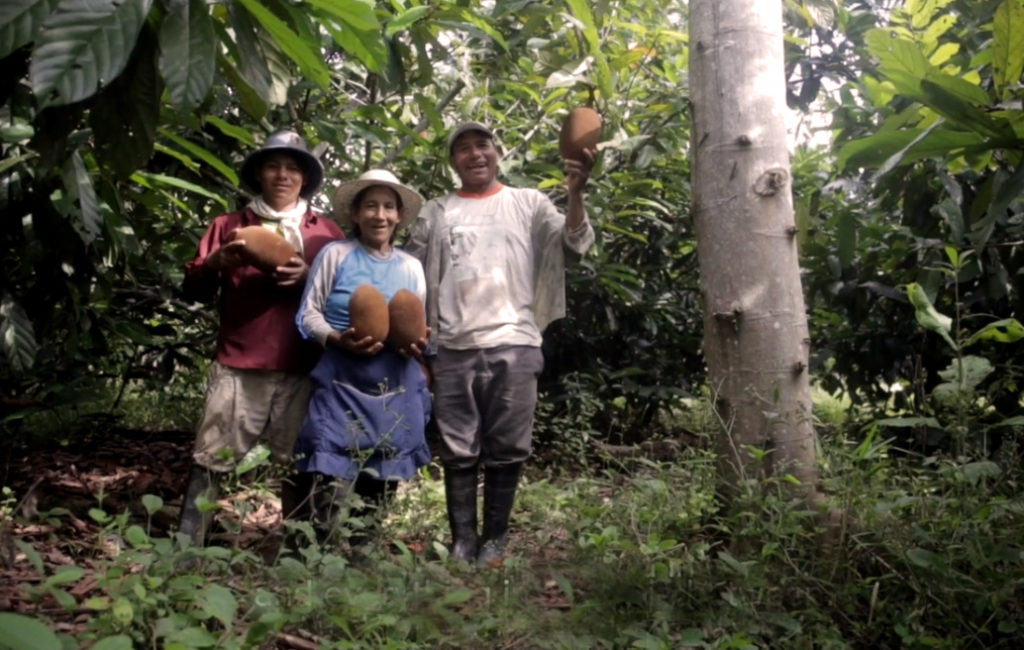 The Amazon is home to 3 million indigenous people. Photo by Development and Peace / Caritas Canada

“But extractive oil, gas and gold companies, those who open roads saying they will bring development, they see the forest with wolves’ eyes and want to plunder more.”

She is grateful to Pope Francis for bringing these issues to global attention, and at the same time is realistic about what the Synod can achieve.

“I realise that the Synod is not going to resolve all the environmental problems that are destroying our common home. But the fact that a world leader has put this on his agenda, has called a Synod, already achieves so much. It gives us hope that we are not alone.”