Cases of human trafficking increase during the COVID-19 pandemic

On the World Day against Trafficking in Persons, Caritas Internationalis and COATNET* urge governments to intensify efforts to identify victims of trafficking and exploitation, the number of which is worryingly increasing due to the COVID-19 pandemic.

Caritas Internationalis’ secretary general, Aloysius John, says that “at this moment of COVID-19, focused attention to the pandemic must not prevent us from taking care of the people most vulnerable to trafficking and exploitation. And this is what local Caritas and COATNET member organisations are doing all over the world, along with other civil society organisations, providing much-needed safety nets for victims of trafficking and exploitation, even during the pandemic, and accompany them in their difficulties, offering material, medical, legal and psychological help.”

The COVID-19 pandemic has focused governments’ attention towards health, but at the same time not sufficient attention was paid on the collateral damage of the ongoing pandemic especially on migrants and informal workers, who are now more exposed to trafficking and exploitation. Caritas Internationalis and COATNET call for urgent and targeted measures to support workers in informal sectors such as domestic work, agricultural and construction work, where most vulnerable workers (i.e. undocumented migrants) can be found. 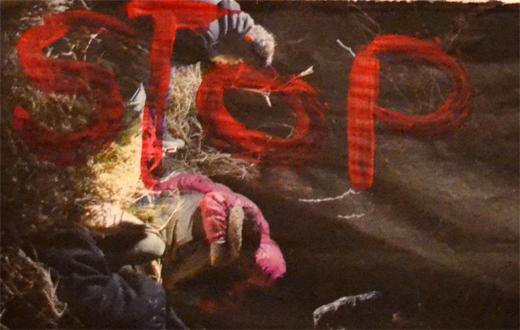 According to the International Labour Organization (ILO), there are more than 40 million people in our world today who are victims of human trafficking and exploitation. An already critical situation, which the current health crisis has aggravated, due to lack of housing and job insecurity resulting from government measures to prevent the spread of COVID-19.

Lack of freedom of movement caused by lockdown and travel restrictions means that human trafficking victims in many countries have less chance of escaping and finding help when they are held in situations against their will. Among them, there are many victims of trafficking for sexual exploitation.

Domestic workers face increased risks economically, and also physically and psychologically, as they are even more cut off from society during the pandemic. Gabriel Hatti, president of Caritas Middle East and North Africa regional office, highlights the difficult situation experienced in Lebanon and other Middle East countries by “many Filipinos and other foreign workers, who are struggling to return home after losing their job because of the COVID-19 pandemic and the current economic crisis. They are now lining up in front of their embassies, without any social material or psychological protection and many of them do not even have a legal status.”

Restrictive measures on movement also mean that it is harder for associations and authorities to identify cases of trafficking and exploitation. 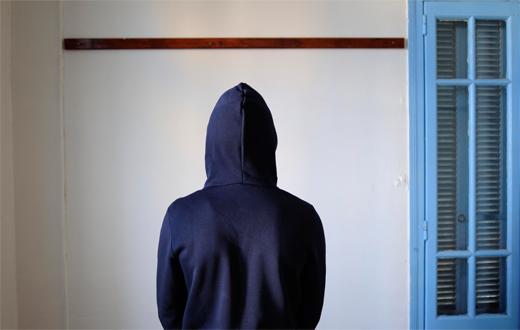 Other risks include increased violence against children and children falling into online exploitation if home-schooled in families with little parental supervision. At one point during lockdown in India, for example, 92,000 cases of child abuse were reported to authorities over the course of just 11 days. Children from economically vulnerable families may be also forced on the streets to beg, facing high risk of exploitation.

“Victims of human trafficking need immediate attention. In this time of COVID-19, Caritas Internationalis and COATNET urge governments to provide them with access to justice and to basic services, in particular shelters and hotlines, and also to put in place urgent and targeted measures to support workers in informal sectors. We also call institutions and civil society organizations to protect children from abuse and exploitation, also through Internet and new media, and we ask all people to be vigilant and to denounce cases of human trafficking and exploitation” Aloysius John added.

*COATNET is the network of 46 Christian organisations engaged in combating human trafficking. It is a global network and comprises Caritas, other Catholic Church organisations such as Bishops Conferences and religious congregations, as well as organisations of other Christian denominations. The network provides opportunities for its members to exchange knowledge and experience, as well as develop joint actions and advocacy on behalf of members.