Their escape is rapid. It has to be. They take flight in minutes from the villages and towns that their forefathers have lived in for millennia.

More than 1.2 million people have fled their homes in Iraq in 2014 since an armed uprising by Sunni Muslim extremists calling themselves the Islamic State seized Mosul, Sinjar, Anbar and the Nineveh plains.

Many of those who have fled are from minorities faiths, such as Christians, Yazidis and Shia Muslims, who have been targeted by the extremists.

What belongings they managed to leave with are seized at checkpoints. When they arrive in Iraqi Kurd controlled Erbil and Dohuk, they have nothing.

“They are desperate,” said Nabil Nissan, the Executive Director of Caritas Iraq. “They have lost hope that the international community will act fast enough to end this humanitarian tragedy.”

Forced to live in churches or parks, in temperatures of 45°C, they need food, shelter, water, medical care and the basic necessities.

Caritas organisations are working through Caritas Iraq and local parishes to deliver aid to them in Erbil, Dohuk and Zakho, irrespective of their religious, ethnic or political background. 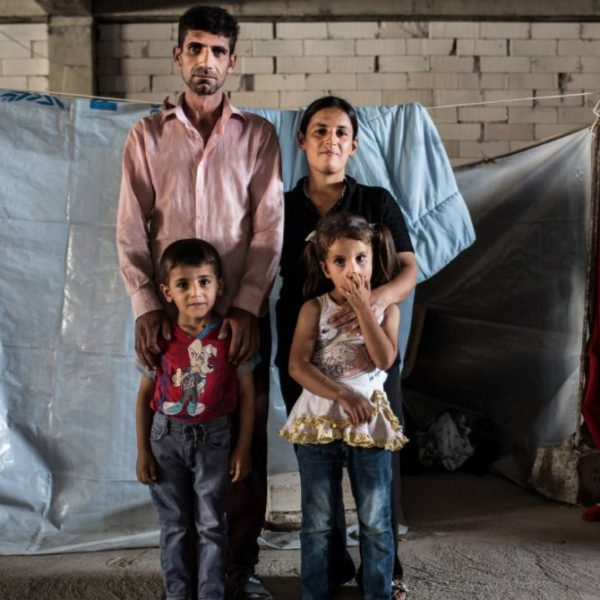 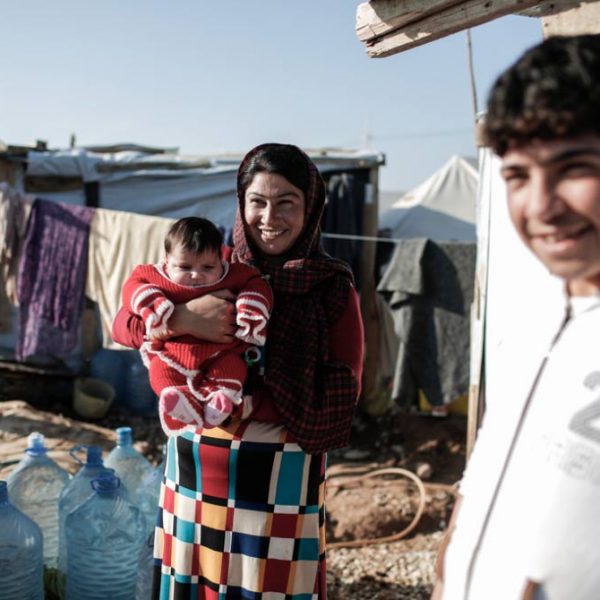 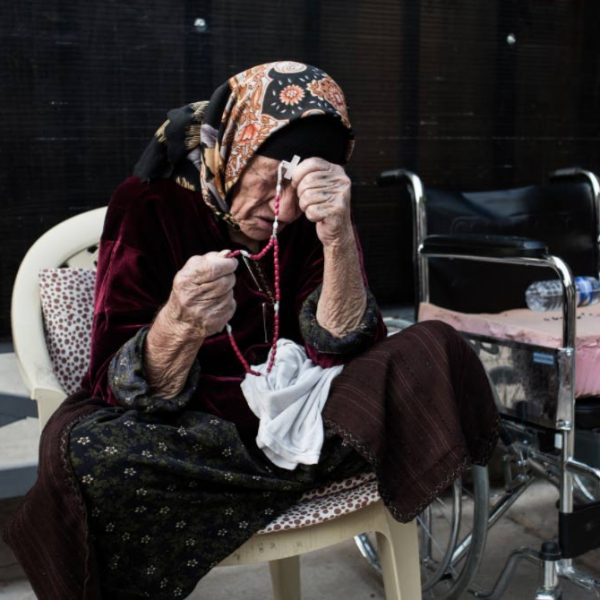 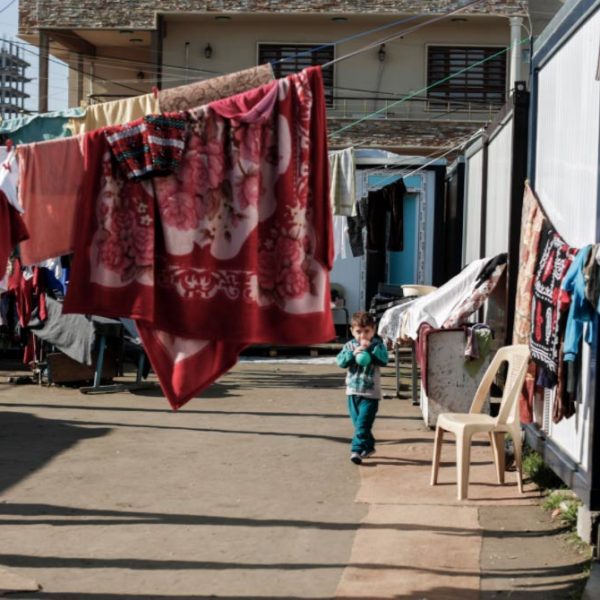 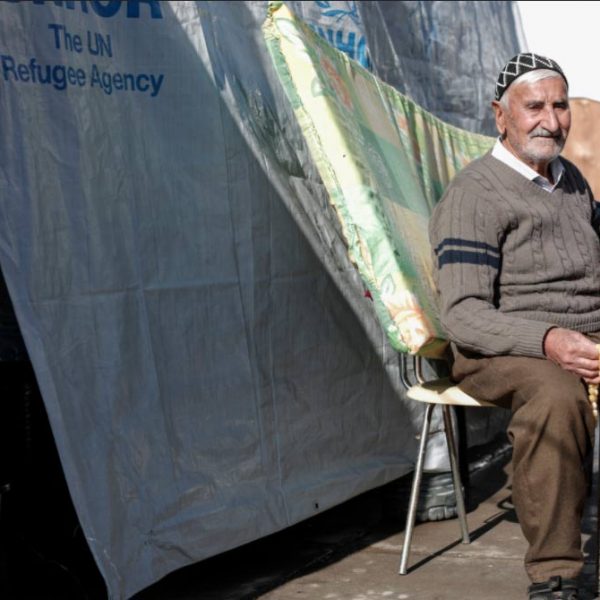 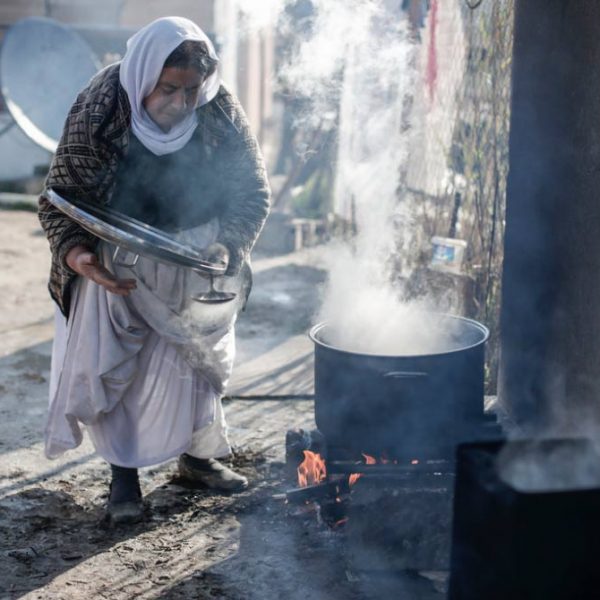 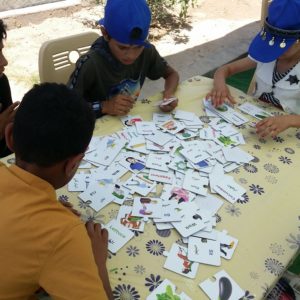 In Iraq, Caritas seeks to address the reconstruction of the human person and the rebuilding of solidarity and citizenship after years of an ideology promoting sectarianism. 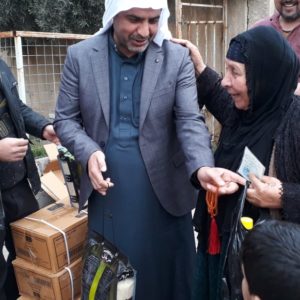 New archbishop is symbol of hope in Iraq

A restoration of a bishop in Mosul is so symbolic for Iraq and the Christian community in Ninawa. For many, his appointment is seen as a blessing of hope. 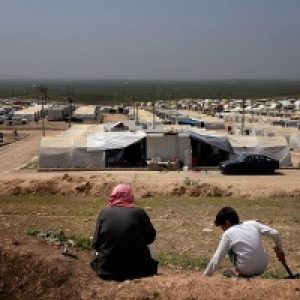 Caritas is preparing for a wave of people fleeing the embattled Iraqi city of Mosul. Between 1.2 to 1.5 million people could be affected and 200,000 could flee in the first few weeks. 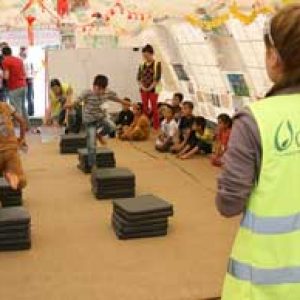 One of the many things that gets left behind when a family is uprooted by war, is a child’s education. If left without schooling for a prolonged time, the long-term effects on a child’s life and possibilities can be devastating. 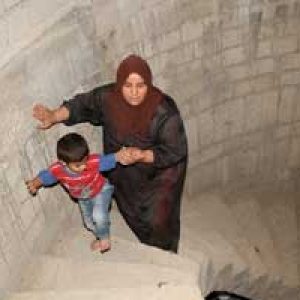 Shelter for Iraqis displaced by ISIS

Wesal Badel’s home used to feel more like a cave than a house. It was made of clay and there were no windows for light or ventilation and the lack of a front door meant snakes and scorpions often found their way in. 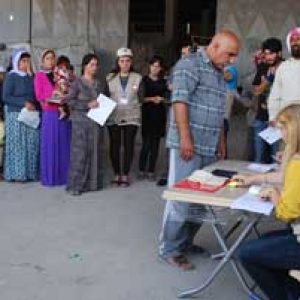 Caritas helps displaced people in the north of Iraqi Kurdistan

"They stopped me and my wife and children at a roadblock. Then they kept us in a cell for nine months. I was often tortured there...We were very lucky. They released us on payment of a ransom...and because we agreed to become Moslems." 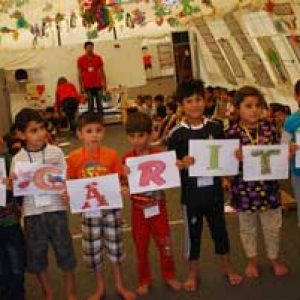 Uncertainties for Christians in Iraq

Many people ask me about the conditions and lives of Christians in Iraq. I don't wish to be pessimistic, but unfortunately the situation is going from bad to worse: bombing, car bombs, suicide bombings, rape, torture, kidnapping and robbery are just some of the agents of death used by ISIS. 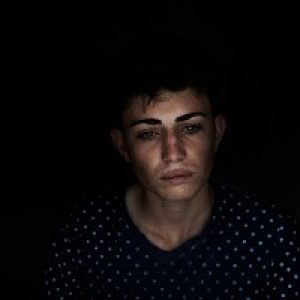 Photos from Iraq one year after fall of Mosul

A photo story on the Christian, Yazidi and other religious minorities who fled persecution last June to Kurdistan, where they're in desperate need of help. 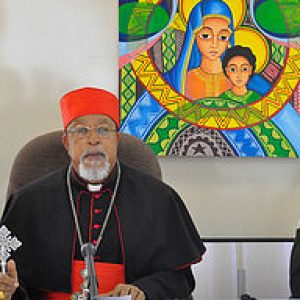 Religious leaders in Ethiopia from Christian and Islamic faiths have strongly condemned th killings of 30 Ethiopian migrants for their faiths by extremists in Libyia. 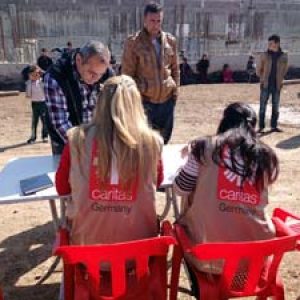 Harsh life for Iraqis in Kurdistan

Caritas has decided to help the isolated families in remote locations up to the Syrian border, where often no one is aware of the needs of displaced persons, and where almost no agency can get to. 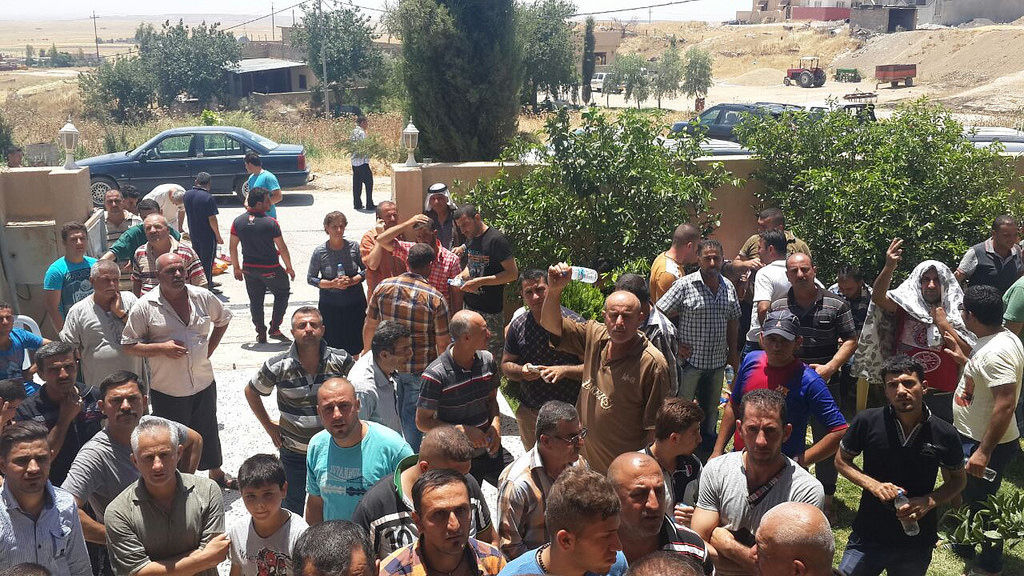