More than 30 million men, women and children have lost their lives to HIV and AIDS by now – most in the poorest corners of our world. Since 1987, Caritas Internationalis has taken a lead role in promoting just and compassionate care to people living with, or affected by the virus.

More than a quarter of a century on, there is now some good news – deaths have fallen by 30% and more people than ever before have access to medicines.

But worrying new trends are emerging. The World Health Organization has found that AIDS-related deaths rose by 50% amongst 10 to 19-year olds between 2005 and 2012. More are girls than boys due to their lower social status in some countries. The young people who have died usually did not receive antiretroviral treatment when they were young but managed to survive into adolescence. Others have fallen victim to governments’ failures to focus on preventing teenagers from contracting HIV and to provide teen-friendly testing and counseling. The battle against HIV/AIDS is far from over.

“Throwing away food is like stealing from the table of the poor and hungry.” Pope Francis 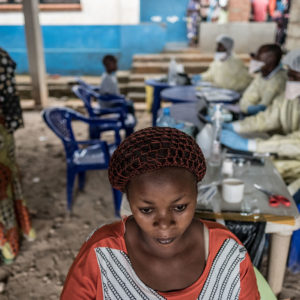 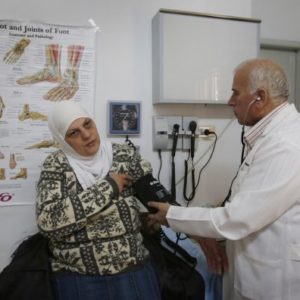 The members of the Caritas Internationalis Task Force on The Global Fund and representatives of the Global Fund to Fight AIDS, Tuberculosis, and Malaria will meet 11-13 December. The meeting in Geneva is to deepen their partnership in combating diseases among the world’s poorest communities. The meeting will also allow taskforce members to reinforce their ... 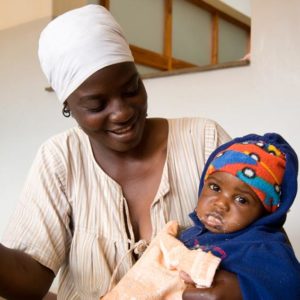 High-Level Dialogue on Diagnosis and Treatment of Paediatric HIV

Cardinal Peter Turkson will convene a dialogue on Diagnosis and Treatment of Paediatric HIV on 6-7 December 2018. The event will take place at the Pontifical Academy of Sciences in the Vatican. The Cardinal, who is Prefect of the Dicastery for the Promotion of Integral Human Development, will address CEOs of pharmaceutical and diagnostic companies. The ... 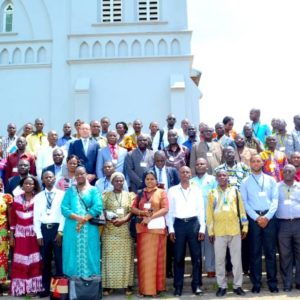 Caritas, UNAIDS and PEPFAR launch campaign for diagnosis and treatment of childhood HIV/AIDS in the Democratic Republic of Congo

Caritas Internationalis has launched a campaign with UNAIDS and PEPFAR to promote the diagnosis and early treatment of childhood HIV/AIDS in the Democratic Republic of Congo. The announcement came after more than 130 religious leaders and health providers met in Kisangani on September 18 to discuss ways to better identify cases of AIDS in children and ... 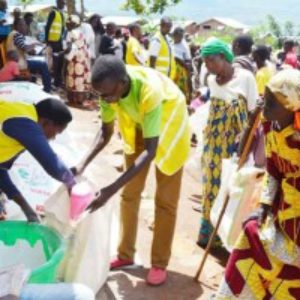 Bad news for Burundian refugees in Rwanda as funds dry up

Caritas lacks money to keep feeding Burundian refugees in Rwanda, even the elderly, new mothers and the sick. 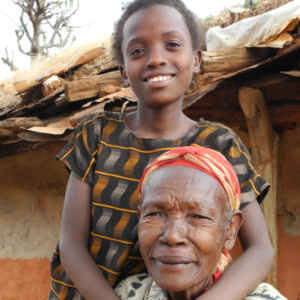 There has been considerable improvement in the care and treatment of children living with HIV. However, Caritas is concerned that progress is slowing down. Antiretroviral therapy (ART) consists of antiretroviral (ARV) drugs to suppress HIV. ART also prevents onward transmission. Huge reductions have been seen in rates of death and infections when ART is used. ... 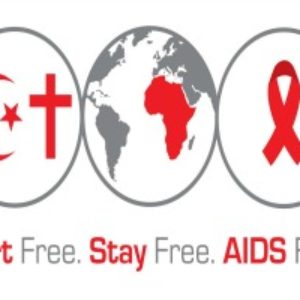 Strengthening faith-based work on children with HIV in Africa

Caritas Internationalis is joining hands with UNAIDS, PEPFAR and Caritas Nigeria in supporting a regional consultation on the theme “Early Diagnosis and Treatment for HIV-positive Children: Strengthening Engagement of Faith-Based Organisations”. Visit the consultation website There will be 200 participants and experts from all parts of the world, coming together in Abuja, Nigeria on 14-16 ... 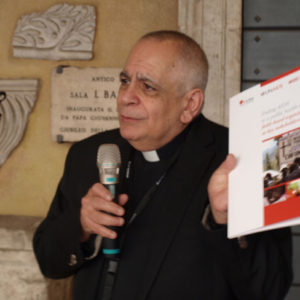 Caritas and faith-based organisations (FBOs), launched a roadmap this week detailing what needs to be done by 2020 to prevent more children dying from AIDS-related illnesses. 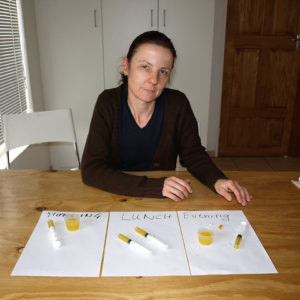 A roadmap for the future of children with HIV

Massive progress has been made in relation to diagnosis and treatment of HIV, the virus that causes AIDS, since the early 1980s. In 2015, UNAIDS announced we reached the milestone of getting 15 million people on anti-retroviral treatment. 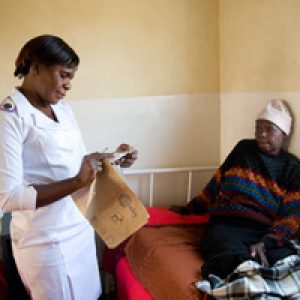 Caritas has invited faith-based groups to Rome to lay the groundwork for a roadmap for their greater engagement in diagnosing and treating children living with HIV.

How Caritas works on Health & HIV

Caritas campaigns for better access to health care, focusing its efforts in the 4 key areas of preventing and treating HIV and AIDS, combating tuberculosis, curtailing non-communicable diseases and preparing for a possible influenza pandemic. Learn more.