Caritas is committed to the fight against the sale of children, women and men into slavery as beggars, prostitutes and forced labourers. It is part of the COATNET network which fights against human trafficking.

Members of COATNET—Christian Organisations Against Trafficking in Human Beings—work together across borders to raise awareness about trafficking and to assist victims. COATNET fights the root causes, such as poverty and the lack of opportunity, while advocating for laws to protect victims, punish perpetrators and secure decent working conditions.

Find out how you, your organisation and your community can work fight modern day slavery by reading COATNET’s Christian Commitment to Stop Trafficking. 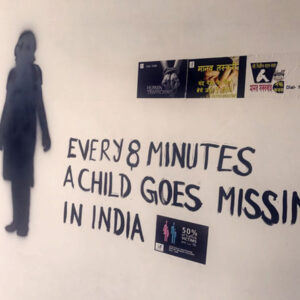 Among the effects of COVID-19 in our societies, children are more vulnerable to become victims of human trafficking, abuse and exploitation. 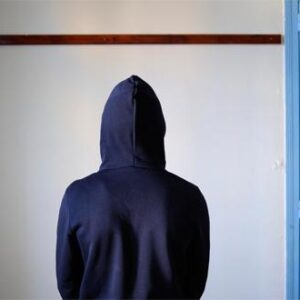 On the World Day against Trafficking in Persons, Caritas and COATNET urge governments to intensify efforts to stop increased number of exploitation during the pandemic 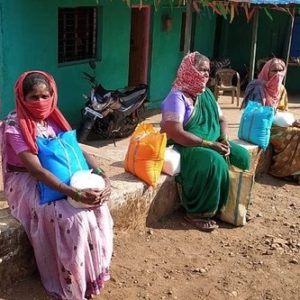 COVID-19 response must not leave anyone behind

Aid must be ensured for everyone, particularly in developing countries, where the pandemic may lead to even more catastrophic consequences. 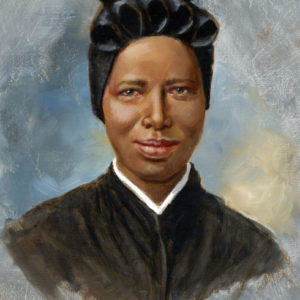 Modern slavery: Breaking the silence and indifference, promoting an ethic of concern

Worldwide Caritas agencies to join in a campaign of prayer against human trafficking and to break the silence around this scourge of modern life. 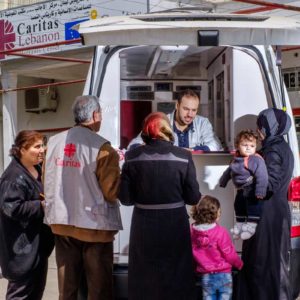 Preserve the dignity of migrants by ensuring access to basic services

Caritas considers access to social services as crucial to protect people from exploitation and abuse, illness, and xenophobia. 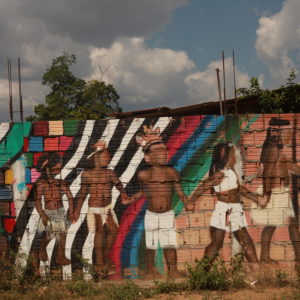 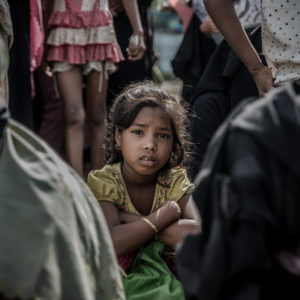 Forced migration is one root cause of human trafficking

Successful human trafficking prevention can happen only if the root causes of forced migrations are addressed and the migrants are treated with dignity. 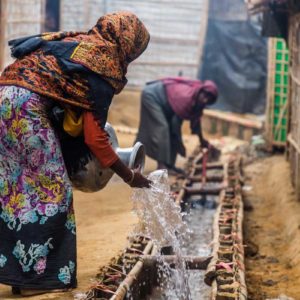 Caritas helps Rohingya batten down for monsoon and cyclones

With monsoon rains and the onset of the cyclone season expected during the next few weeks, fears are intensifying for the safety of Rohingya people living in makeshift shelters in Bangladesh refugee camps. 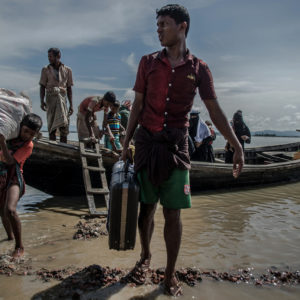 Migrants and refugees risk being left behind 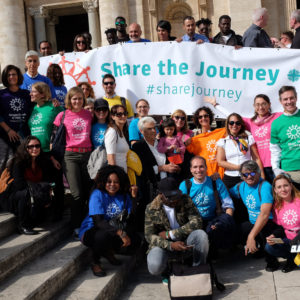 Buddhist, Jewish, Muslim and Christian leaders will be calling on countries to ensure safe and legal pathways for migrants and refugees as well as inclusive societies and the right to remain at home.

Caritas addresses the issues around migration directly. It works to advise and protect all migrants – men, women and children – to prevent trafficking and abuse. Caritas advocates for the rights of domestic workers – who are often migrants – and for proper legal protection for all people who move to find work and security. Learn more.