Durban climate talks: What’s God got to do with it? 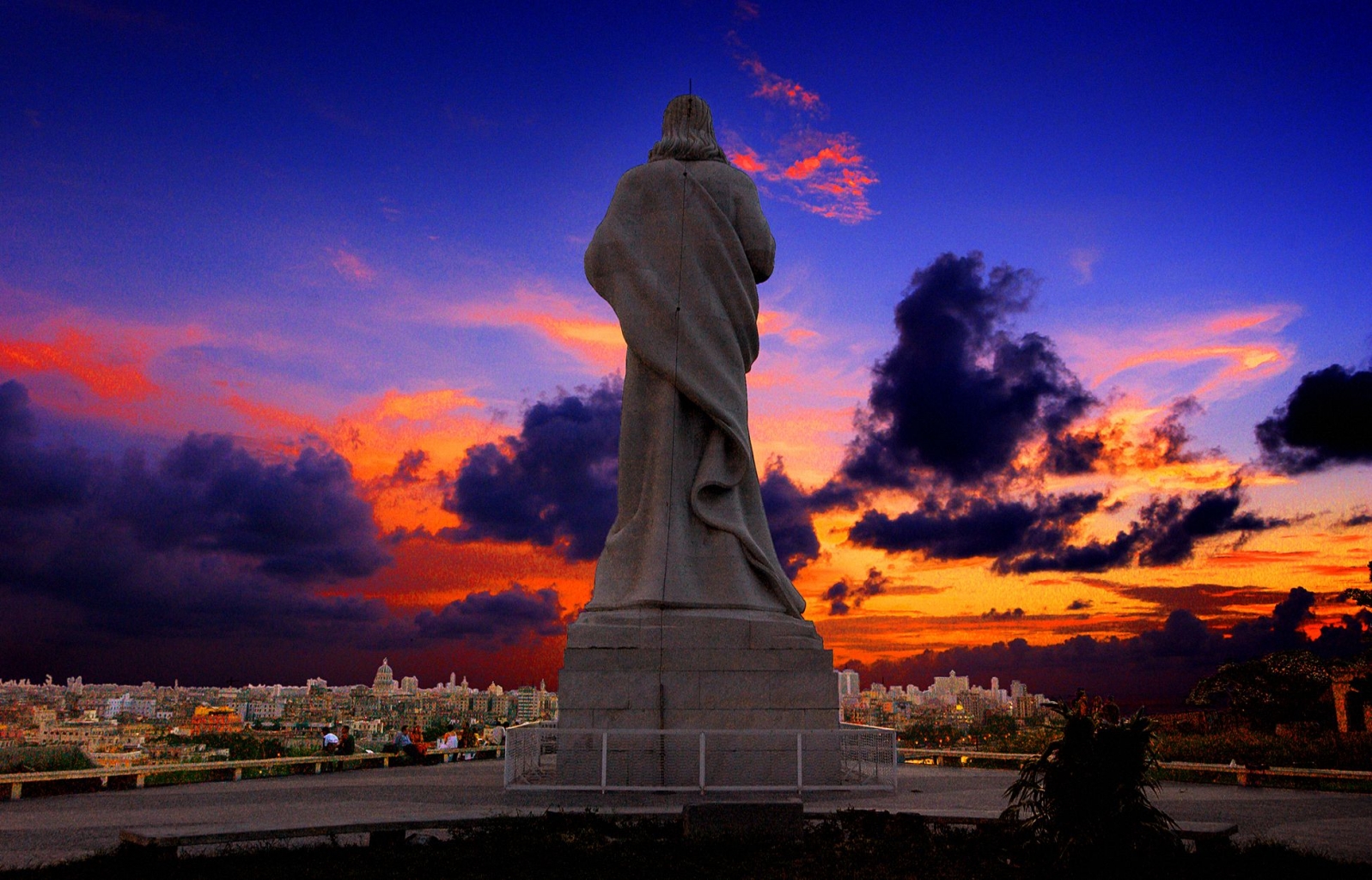 Q. What’s God got to do with it?
A. Everything

“At the centre of creation is human beings,” said Cardinal Oscar Rodriguez Maradiaga, President of Caritas Internationalis at an event during the Durban climate talks. “Our economic system and its search for money above all have dehumanized human beings. Religious groups have a duty to humanize them again.”

Cardinal Rodriguez was part of a panel on ‘What’s God got to do with it’ during Climate Communications Day, a side event at the UNFCCC. Other panelists included Lic. Elias Crisostomo Abramides (World Council of Churches); Bishop Geoff Davies (Southern African Faith Communities Environment Institute) and Rabbi Hillel Avidan.

Lic. Abramides said if we destroy plants and animals, we destroy ourselves.

Bishop Davies said all faith groups were united in saying to the politicians that this is not just an economic world but a beautiful world worth saving. He said science and religion must work together and the Christians who quoted the Bible saying man has dominion over the world are heretical.

“Earth and everything in it belongs to God,” he said.

Climate negotiations are the biggest industrial and energy revolution we have ever seen, according to Christiana Figueres, UNFCCC Executive Secretary, and she believes it is impossible to keep it within the environment paradigm.

Panelists agreed, arguing that climate change is a moral issue and that religious leaders can link it with God.

We should remember, he said, that the last pair of trousers we own have no pockets: meaning we don’t take anything with us when we die.

“We are just administrators of the Earth, not its owners” said CardinalRodriguez. “Creation was given to us as a treasure, to safeguard, not to destroy. We must work for the common good, but we have forgotten to be faithful administrators.”