The isolated Nuba Mountains region of Sudan faces the worst hunger crisis in the world today. Conflict between rebels and the Sudanese government has forced hundreds of thousands of people from their homes since 2011.

Over quarter of a million people are at risk. At least one in five households will experience an extreme lack of food in the rebel-held enclaves as the lean season begins this month. 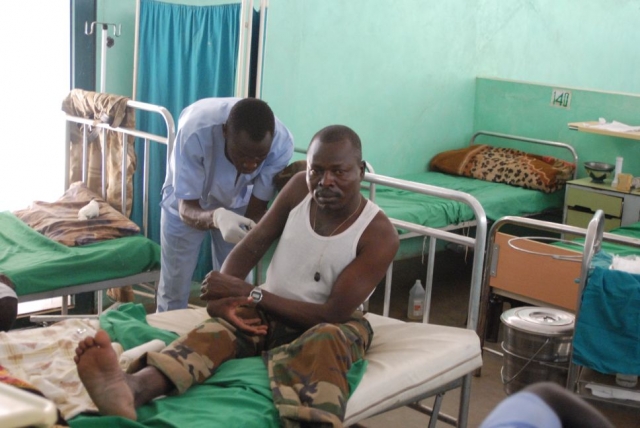 The Caritas-supported hospital is the only one for hundreds of miles. It was built for 80 patients maximum. But usually there are 500 or more patients there. Photo by Sébastien Dechamps

The crisis has been heightened by the lack of access into the region for humanitarian agencies. It’s a level 4 food emergency (level 5 is famine).

The Catholic Church is one and the only organisation able to provide help. Caritas has been able to support the delivery of medical supplies to the region’s main hospital for the last three years.

As well as malnutrition, the hospital must also cope with victims of the aerial attacks and tropical diseases such as Malaria. The hospital is staffed mostly by people from religious orders. 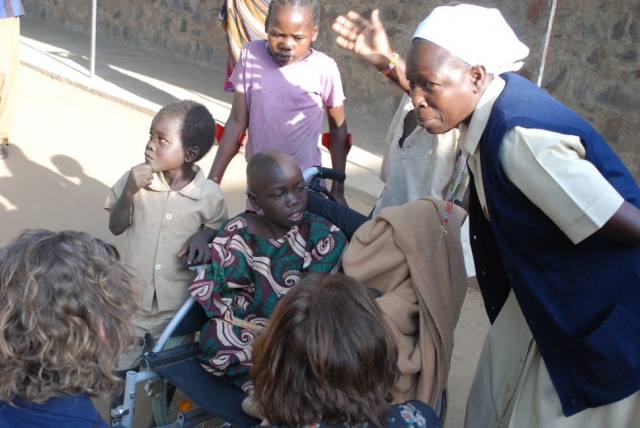 A boy lost one arm and one leg in a bombing raid. Doctor had to amputate quite close to the shoulder and to the hip so he cannot get a protheses. Photo by Sébastien Dechamps/Secours Catholique.

Humanitarian access is severely restricted. Even things like vaccines are not able to be brought in. Children and adults have TB and leprosy.

Quentin Peiffer and Sebastien Dechamps of Caritas member Secours Catholique (Caritas France) have just returned from a visit to the hospital.

“The hospital is very well organised and run,” said Quentin Peiffer, despite being massively over-subscribed. “The staff are devoted to caring for the sick despite the difficult working conditions and the size of the task.” 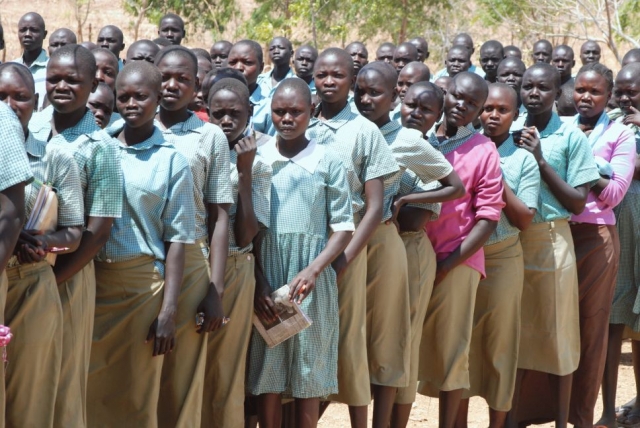 Diocesan church staff are also able to provide some support to primary and secondary schools and school feeding. Photo by Sébastien Dechamps/Secours Catholique

Aerial bombardment has made farming impossible. Lack of food could result in a large number of cases of acute malnutrition and even deaths.

The Secours Catholique team said survival in the Nuba mountains is possible thanks to cooperation between the diverse peoples there – 80 dialects are spoken in the area. They say people are sharing what they have and a small economy is functioning, despite the lack of resources.

The Nuba people gave the Secours Catholique team a message of thanks. “They told us thank you for coming. Thank you for knowing we exist,” said Quentin Peiffer.

Caritas Internationalis is appealing for €6,2 million to help 280,000 people, including to continue supporting the hospital, as well as reopen a school and provide food and agriculture support.