Half the people of the Central African Republic needs humanitarian aid due to a collapse of the rule of law and a failure by United Nations peacekeepers to establish security.

Five years after the collapse of effective government in the Central African Republic (CAR) and two years after elections aimed at rebuilding state institutions, 2.5 million people need food and other aid to survive. 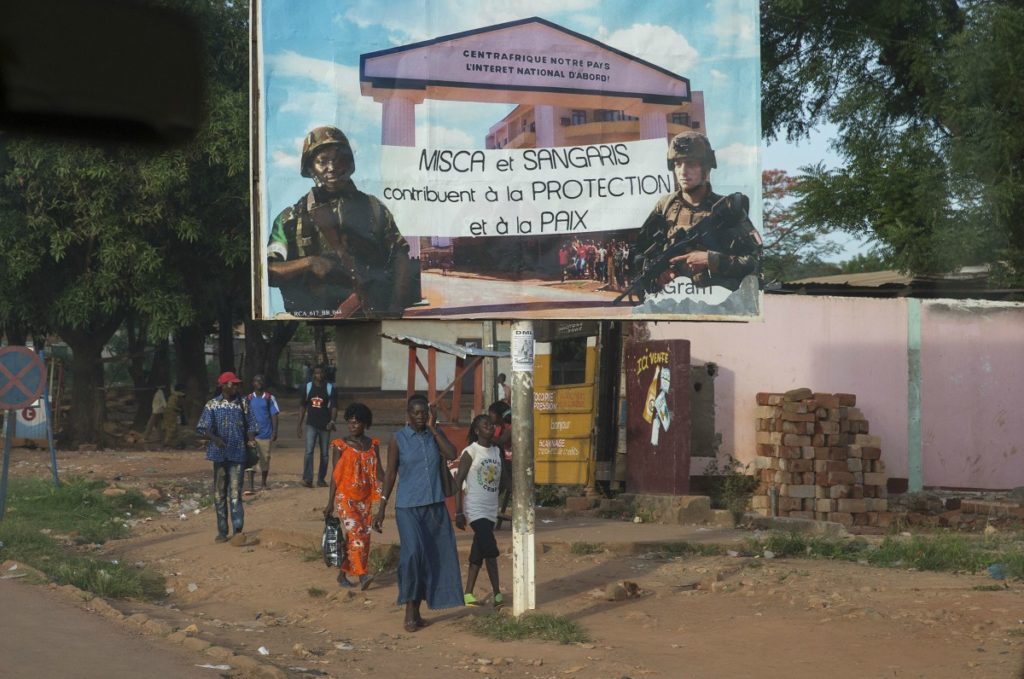 Locals question the impact of international peacekeepers in Central African Republic, where the number of internally displaced people nearly doubled in 2017 to 694,000. Arie Klievit/Cordaid

The country has suffered through civil wars from 2004 to 2007 and from 2012 to 2014. Violence hasn’t ever stopped and all initiatives at establishing truces haven’t succeeded, despite 14,000 UN peacekeeping troops.

Representatives of the CAR Interfaith Peace Platform in Geneva for the UN Human Rights Council say that UN peacekeepers, called MINUSCA, and the national government cannot cope with the criminal gangs who ravage the communities and continue to instill fear in order to exploit the resources of the land. 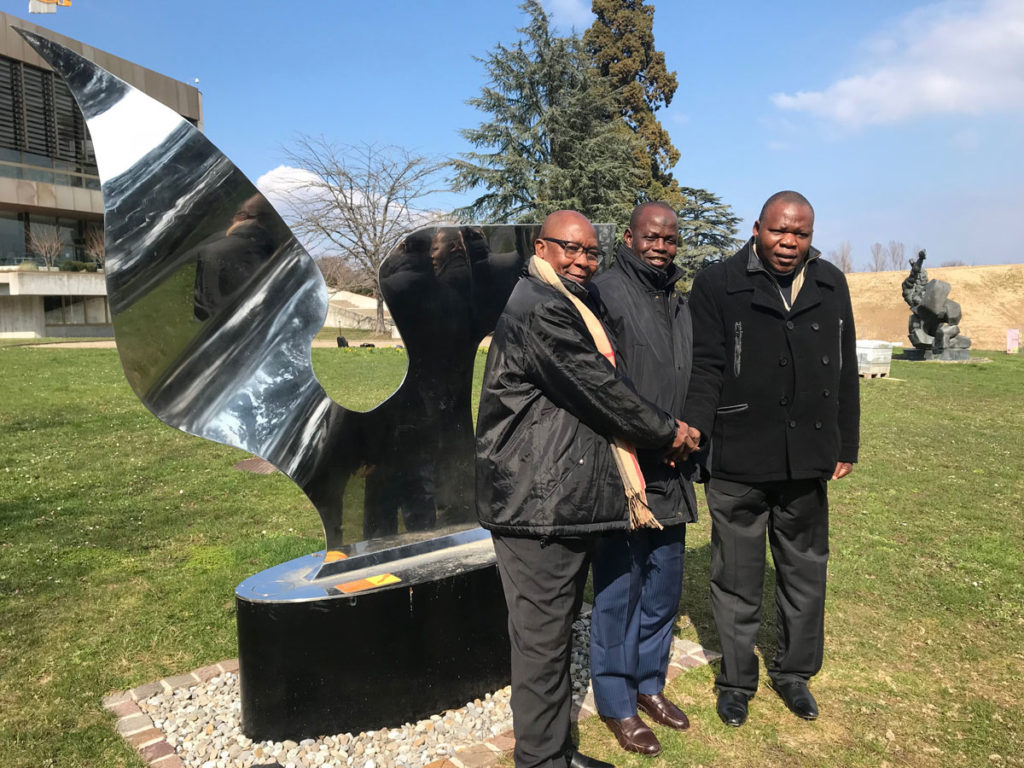 “Locals question the role of a MINUSCA that doesn’t act quickly or urgently to protect people or property. Massacres of civilians occurred in the north-east, north-west, the south and southeast. The international community must strengthen the process for unity,” said Imam Oumar Layama Kobine of the CAR Interfaith Peace Platform.

“We ask the Human Rights Council and its members to make available the necessary means to strengthen national processes for unity. The Bangui Forum, which led to free elections, was a temporary success precisely because it was based on broad citizen involvement, allowing the emergence of a form of social contract,” said the imam.

The Bangui Forum took place from 4 to 11 May 2015 and brought together the CAR’s transitional authorities, political parties, religious and civil society representatives as well as armed groups. 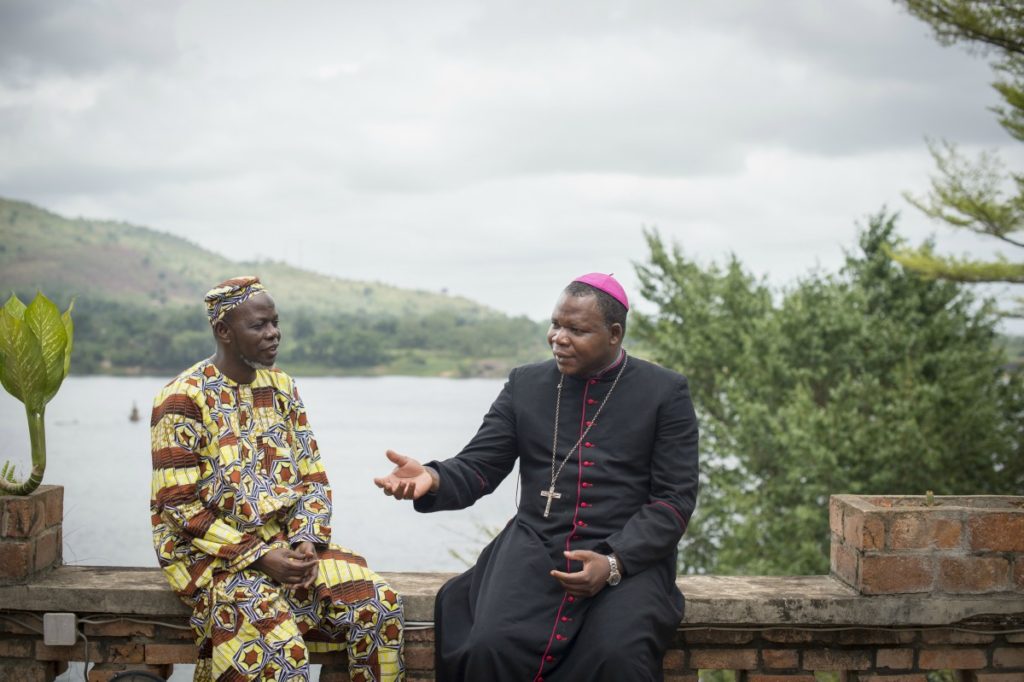 The Catholic Church in CAR has also criticised the UN peacekeepers for sexually exploiting the people that they are there to protect.

Bishop Juan Aguirre Munoz of Bangassou told the press this month, “Women are selling their bodies to the Blue Helmets out of desperation. Many are doing this to avoid dying of hunger, and some of the abused are minors. When I asked their mothers what happened, they sank their heads. That some women, even girls, have been made pregnant by the U.N. soldiers is a crime against humanity.”

The Catholic bishop says that the UN peacekeepers need to be able to protect the population and to disarm the militias, that the borders are controlled and the sale of arms stopped and that there is no impunity for criminals.

20/03/2018 Africa, Central African Republic, Conflicts and Disasters, Emergencies, Emergencies in Central African Republic, Peacebuilding by Patrick Nicholson
Prev
Next
This website uses cookies to improve your experience. We'll assume you're ok with this, but you can opt-out if you wish.Accept Read More
Privacy & Cookies Policy
Necessary Always Enabled