The COP 24 climate change talks continue in Katowice, Poland, until 14 December. Major global Catholic institutions recently convened an international gathering of Catholic activists at the COP event. The gathering explored personal stories from the front lines of the climate crisis and brought out a Catholic response from participants.

Caritas Internationalis and the Archdiocese of Katowice, were joined by CIDSE, Caritas Poland, Franciscans International, and Global Catholic Climate Movement in convening the event. 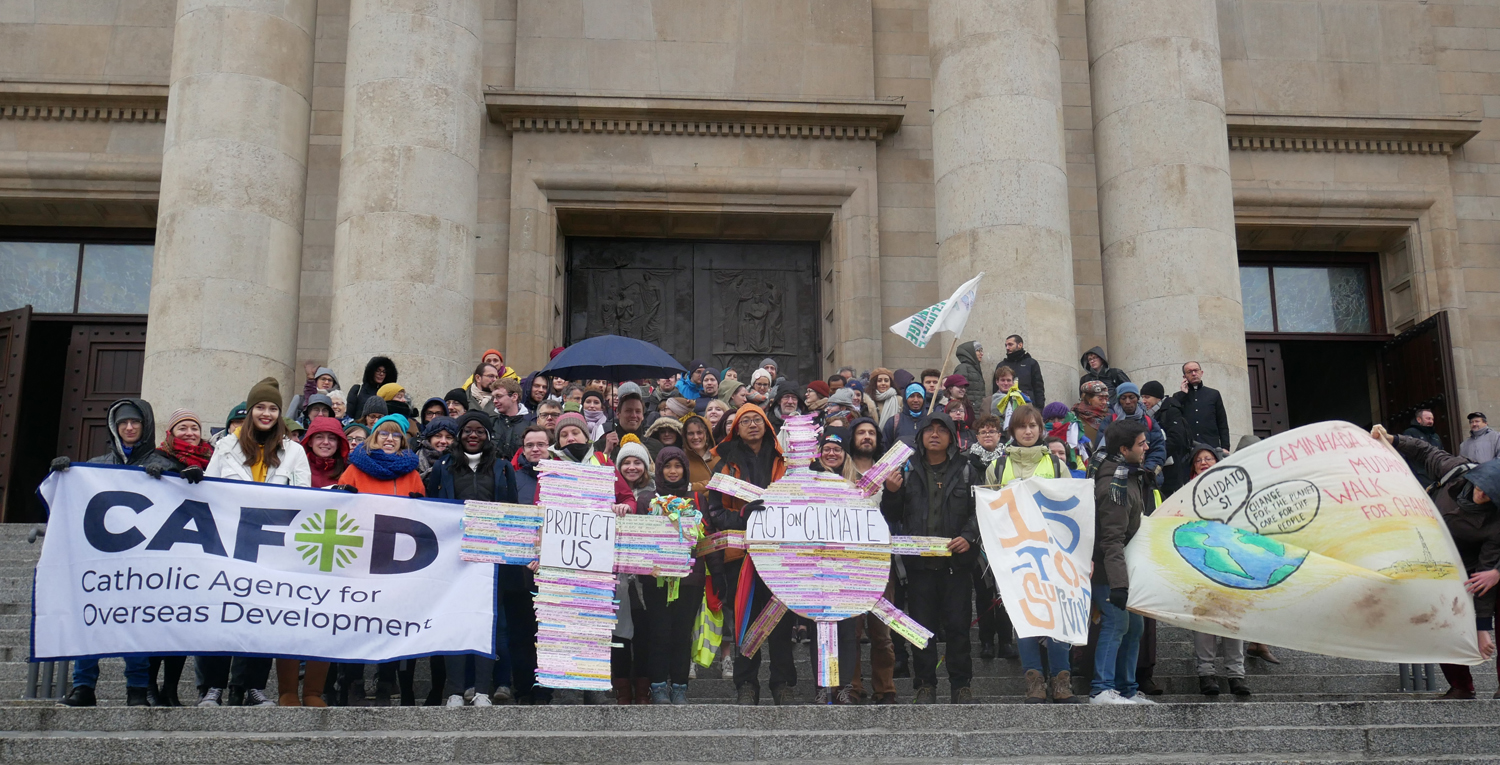 Speakers from the front lines of the crisis included Mercy Chirambo, Livelihoods and Climate Adaptation Officer at CADECOM (Caritas Malawi). Malawi is at risk of severe floods and drought due to climate change. Chirambo said, “as UN leaders gather together, it’s so important that we Catholics gather too. We are the ones whose lives are at risk as the world gets hotter. Our faith teaches us to care for each other, and that applies to climate change too.”

Chiara Martinelli, Executive Advisor for CIDSE and one of the organisers of the gathering said “So many young people came together today fostering hope for the climate movement. Their commitment shows that we can all be agents for change in our own lives and make a difference starting from our communities. Catholics are going the distance in the struggle for climate justice; they gather their strength from the love for this Earth, from one another, and from the certainty that they are doing the right thing.”

A Holy Mass and a meeting with the Archbishop of Katowice, Msgr. Wiktor Paweł Skworc, were part of the programme and motivated the volunteers while creating a connection with the local church. After renewing their faith commitment, participants listened to each other’s stories, shared their experiences of “ecological conversion” and made concrete commitments to sustainable lifestyles and climate justice. 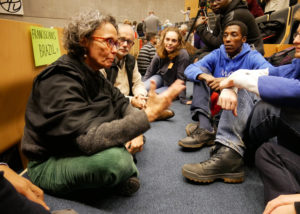 Some of the commitments shared by participants were to:

The participants thought about solidarity with people affected by climate change.

Susannah from the Saminourra people of Sweden said: “We get the strength to commit from doing it together and from the support shown by people who share our concerns. That we are not the only ones struggling and suffering. Also, from knowing that if we lead the way we can inspire others to do the same.”

The participants’ messages of solidarity with the vulnerable are especially relevant to Human Rights Day, 10 December. This year the day coincides with the 70th anniversary of the Universal Declaration on Human Rights. The date is very significant. It reminds everyone – in particular negotiating Parties at these climate talks – that climate change is a threat to livelihoods. It is also  a threat to the enjoyment of human rights, such as the right to adequate food, water, health and housing.

On the other hand, the measures adopted by governments to address climate change must ensure that human rights are  fulfilled. For example, meaningful public participation of affected communities is essential in all stages (creation, implementation and assessment) of climate policies and programs.

Now there is only one week to go before the end of the climate change conference. Catholic campaigners at the event hope that COP24 will conclude with substantial commitments. We want there commitments to be in solidarity with the most vulnerable populations affected by climate change and with a clear and ambitious plan for the implementation of the Paris Agreement.

Read more about what we want to see as outcomes of the COP 24 climate change talks.