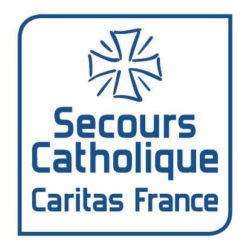 Founded in 1946, Secours Catholique – Caritas France is a service of the Catholic Church and a member of the Caritas Internationalis confederation. It unites a network of 67 900 volunteers, “bringing help either direct or indirect, moral or material aid wherever there is a need for it, with the exception of any distinctive national or confessional religious identity, irrespective of the philosophical or religious opinions of the beneficiaries” (extract from the Statutes, art. 1).

Faithful to the spirit of its origins, Secours Catholique roots its action in the Gospel and the social teaching of the Church: respect for the dignity of the human person, justice, solidarity, fraternity, reconciliation, peace, the preferential option for the poor, the integral development of the human person, subsidiarity, the universal destination of goods, and the indivisibility of rights.

The mission of Secours Catholique is to spread Christian charity by creating a solid unity between everyone, in France and throughout the world.

Secours Catholique considers that men, women and children in situations of poverty play a major part in their own development.

It is committed to fighting side by side with them against the causes of poverty and exclusion, and to promoting the development of the human person in all its aspects.

It seeks an active partnership with organisations that share its objectives in order to promote social justice in local, national and international policies. Bearing witness to the Gospel, it invites everyone to go out and meet the poorest people, listen to them, support them and associate with them so that together we can build a fairer and more fraternal society.

Several partnerships are in place, including with: the French Bishops’ Conference, CCFD -Terre Solidaire (Catholic Committee Against Hunger and for Development), Emmaüs France, Little Brothers of the Poor, the Red Cross, and the Scouts and Guides of France. 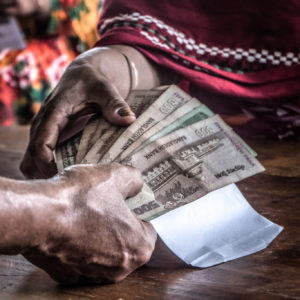 How can the finance industry serve society? A report by Secours Catholique-Caritas France 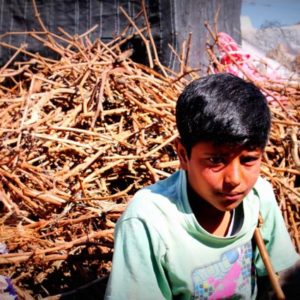 Increased protection for people trafficked in war and emergencies

Research by Secours Catholique-Caritas France shows that economic exploitation is the most common manifestation of trafficking among people escaping conflict or emergencies. 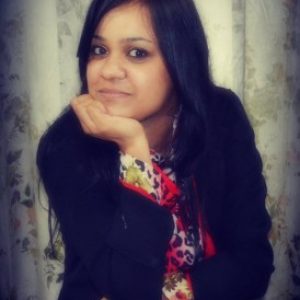 Caritas welcomes climate deal but says still a lot to do

"We were hoping for courage and creativity from leaders to tackle climate change, yet the draft agreement lacks ambition and does not offer an adequate solution to this global emergency," says Caritas. 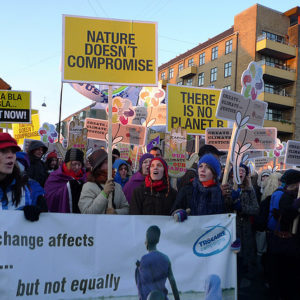 Paris climate summit: an opportunity for a unified humanity

Caritas and CIDSE say that the UN climate summit in Paris (COP21) needs to respond to the urgency of dangerous climate change but also serve as a milestone for creating a unified vision for the future of humanity leaving no one behind. 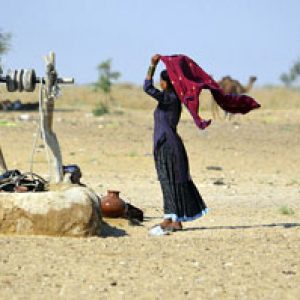 World leaders will meet in Paris from 30th November – 11th December 2015 to agree a new climate change deal. Caritas will be there and calls for a legally binding climate agreement.

Caritas and partners to advance fight against Human Trafficking

Members and partners of the Network of Christian Organizations Against Trafficking in Humans (COATNET) from 33 organisations and countries met for three days in Paris to advance the fight against the heinous crime of Human Trafficking. 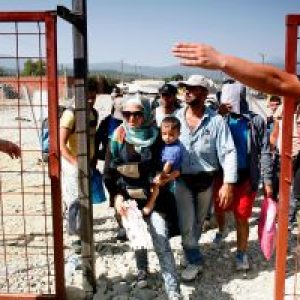 Refugees and migrants arriving in Europe must be welcomed

Caritas Internationalis calls upon governments, communities and all people of good will to welcome refugees while working for peace as a priority in their homelands. 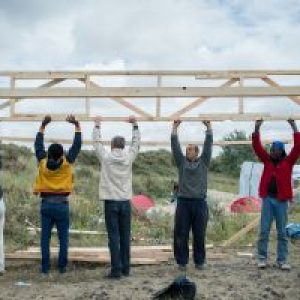 For some migrants, Calais is the last stage of their journey before reaching the United Kingdom. For others, it’s a limbo. “Jungle 2” is a new site for the migrants, tolerated by the local authorities. There are between 2000 and 3000 people there. Secours Catholique (Caritas France) is working with others to improve the conditions ... 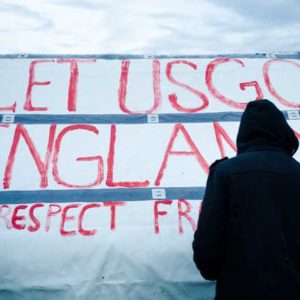 Central African Republic has descended into anarchy after rebels seized power in March. The situation has recently deteriorated with popular militias being formed to defend the local population against the rebels,